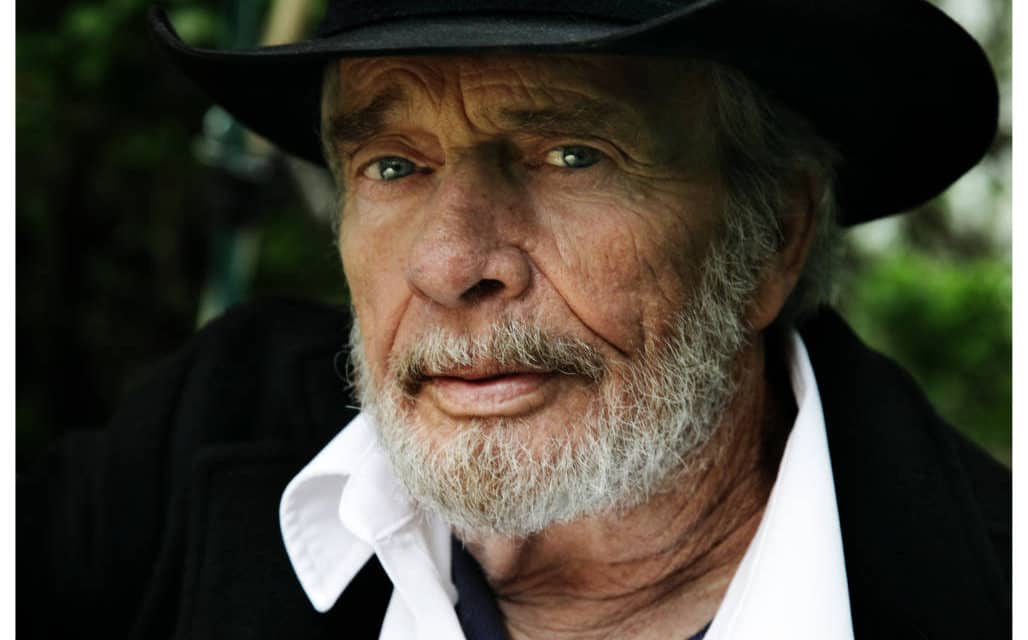 From The Publisher
Eileen Majors

Here’s to you, Merle Haggard for the countless hours of joy and emotion you brought to millions and millions of people for years and years. Thank you for every memory of my own Dad turning up music, when the hi-fi he was listening to, played Okie from Muskogee. You brought us laughter with that one at a time when, for guys like my dad, hippies seemed to be showing up everywhere, even at the door. With your songs, you showed us your insides and evoked our own emotions with greats like Today I started Loving You Again and Working Man Blues. Every song tells a story, and that collection of stories has woven itself into the memories of our lives, I realize as I can’t wipe the smile off my face, still thinking about my dad. It’s all good. Perhaps by now, you’ve been shown every   situation your music has changed for the good as you related to us reflections of hard life with a tenderness that opens doors and that drew millions to your music.

As if that all that wasn’t enough, then you give us the opportunity to interview you!    Suzanne, Melissa and I will hold that memory dear.  Missy and I shared a tear that day, in the thought that our dads were so proud.

Having lived and loved the songs, it was such an honor to interview this kind individual with heartfelt words.  He took real time out of what sounded like a pretty busy day to talk to us. His gentle manner and subtle humor was ours for a time and with pride and honor, we reveled in it. At first we were star-struck. So Missy just tells him that and asks him if he’s ever been star-struck. He admitted, “when I met Elvis and the Beatles.” He shared fishing stories from Shasta and Almanor; Shasta was his favorite; there was no doubt about that. He replaced our nerveousness with laughter and showed us again who he was.

As I headed upstairs to try and write a fitting tribute to Mr. Haggard, I sat and                    remembered, pondering and then my husband yells, “Turn to channel 102. It was the airing of a Merle Haggard concert, played with some of his old Honky Tonk friends at Billy Bob’s Honkey Tonk Texas in 2004. Hmmm… I thought about my dad, smiling again, and a few minutes later I was dancing. Great concert!
The music turned to an interview as Merle began to explain where some of his lyrics come from, songs like What I’ve Been    Meaning to Say, as he referenced people you care about and how “you can wind up screaming at ‘em when you meant to be tender”. These heartfelt lyrics have likely influenced many:

We will miss you Merle, our neighbor here in far northern California. We know you liked it here in the mountains. Thank you for the great songs. This one, Kern River, has a few special lyrics for NorCal:

“And now I live in the mountains
I drifted up here with the wind.
And I may cross on the highway
But I’ll never swim Kern River again.”

“One night in the moonlight,
The swiftness swept her life away.
And now I live on Lake Shasta and
Lake Shasta is where I will stay” 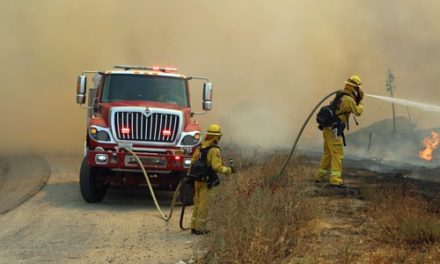 From The Publisher- Wow! Thank You All 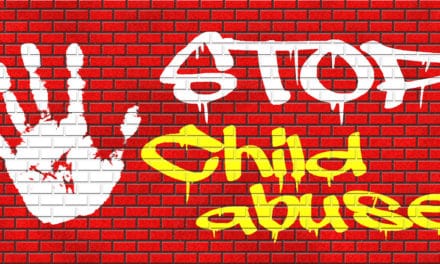 Should We Mind Our Own Business? 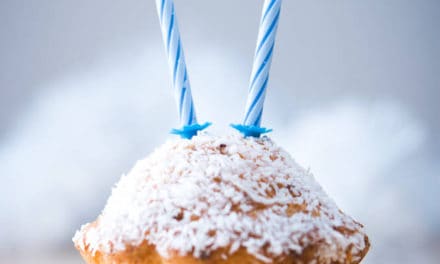 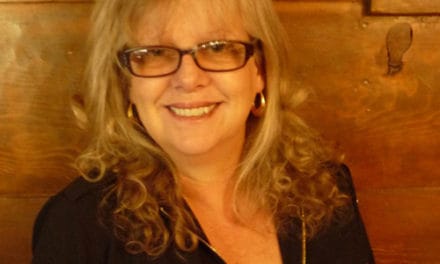