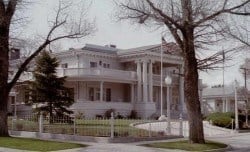 [/media-credit]The Bliss Mansion– B&B with four rooms. The Krebs-Peterson house–used in 1976 to film John Wayne’s last movie. St. Peter’s Episcopal Church, completed in 1868 CARSON CITY – TALKING HOUSES BRING TOUR ALIVE Story and Photos by Rick Barlupi Imagine “Talking Houses” that take you back to when the Old West was young. History is just around the corner and down the street in Carson City, Nevada’s capital, which bears the name of Kit Carson. My daughter and I left our motel and walked across the street to the Visitor’s Center at 1900 S. Carson Street. I was given a free self-guided walking and driving tour map of the Kit Carson Trial with a CD that told the stories for 16 landmarks. The map is a poster-size guide with photos,

[/media-credit]The beautiful Governor’s Mansion, built 1909, Photos by Rick Barlupi illustrations and descriptions of various historic buildings along the trail. Established in 1993, the Kit Carson Trail is designated by a painted BLUE LINE and a collection of bronze medallions inlaid along the sidewalk. Park benches allowed us to sit down, admire the beautiful landmarks, including museums, churches, and Victorian-style homes over 100 years old. The “Talking Houses” share their ninety-second narratives that provided insight and tales about the capital city and some of its more colorful personalities. We listened to sound effects such as horse-drawn carriages, train whistles, and John Wayne’s voice at the Krebs-Peterson house where he made his last movie, “The Shootist,” in 1976. The route also passed the home of Orion Clemens, where brother Samuel Clemens aka Mark Twain would stay when he was in town. The tour features 60 landmarks along the trail including the former U.S. Post Office, U.S. Mint, Governor’s Mansion, and the Carson Brewing Company, home of Tahoe Beer for more than 100 Years. For a nostalgic walk down the largest historic district in Nevada, bring a hand-held CD player and make tracks for the vivid BLUE LINE that will guide your way along the 2.5-mile path of Carson City’s legacy. BEFORE YOU VISIT…Call 1-800-NEVADA-1 or browse www.visitcarsoncity.com

[/media-credit]For more information and the blue line trail map. This year the Kit Carson Trail GHOST WALK guided tour is scheduled for Saturday, May 23rd. Walk the path of yesteryear and meet character actors portraying historical residents in their homes. It’s only a short drive to discover the wild west!

Does It Cost Less to Live in Rural Areas? 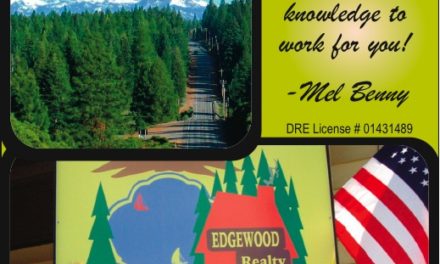 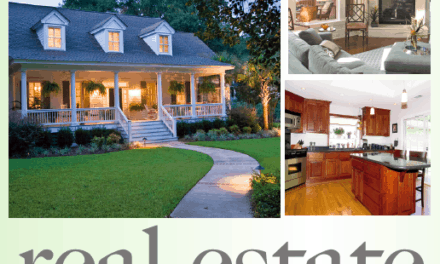