The Four Varieties of True Tea

For thousands of years people have enjoyed sipping a nice hot cup of tea. Traditional White, Green, Oolong and Black teas are all made by steeping the leaves in boiling water of the Camellia sinensis plant, an evergreen shrub native to Asia. The difference between each tea is the degree to which each leaf is allowed to grow and oxidize or ferment. White tea is the most delicate and least processed of the four teas. New, tiny leaves are carefully harvested by hand at an early phase of growth, before the tea plant leaves fully open and the young buds are still covered by the fine, white hairs that give this quickly and meticulously dried option it’s name. Little to no oxidation gives this freshest option the softer flavor it is famous for. Research shows that traditional teas are high in antioxidants called polyphenols. These compounds aid in overall wellness by fighting free radical cell damage throughout the body. White tea contains the highest concentration of polyphenols of the four teas. Green tea is harvested when the leaves are full but still  young and retains it’s green color from being processed immediately after picking. The green tea leaves are quickly heated by either pan firing or steaming and then completely dried to stop the fermentation process. Perhaps the most popular in the health and wellness industry, green tea is used by fans to aid in everything from lowering blood pressure to a weight loss boost. Powdered green tea or Matcha is a more concentrated product believed to pack the punch of ten cups of regular brewed green tea. Oolong tea is described as partially oxidized. After picking oolong tea leaves are intentionally bruised by tossing or shaking to initiate the fermentation process and then laid out to dry or wither in the sun for several hours. The leaves are then allowed to rest and cool which causes them to wilt and flatten. The flattened leaves are then lightly rolled which releases the natural oils in the leaves that give oolong it’s distinct flavor. Black tea is the most consumed tea around the globe. From southern sweet tea in the United States to the famous Earl Grey of England black teas account for the majority of tea purchased overall. Like oolong varieties black teas are withered but they are covered during this step and withered for a longer period of time. Next, these withered leaves are rolled to release the chemicals in the leaves that will contribute to the tea’s final color and flavor. The rolled leaves are then spread out in cool and humid rooms and exposed to oxygen for several hours. Finally, the completely oxidized, blackened leaves are dried to stop fermentation.

Beginning as a medicinal beverage the term tea now seems to encompass any number of steeped beverages including those dubbed herbal teas like chamomile and mint. While many of these popular beverages have benefits of their own if you want the tried and true teas of ancient times stick to the white, green, oolong and black teas that have endured the test of time. 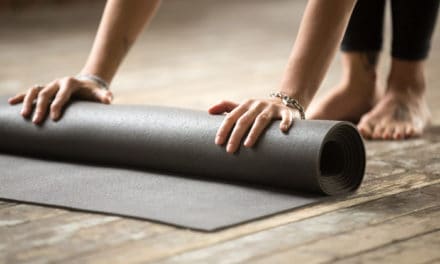 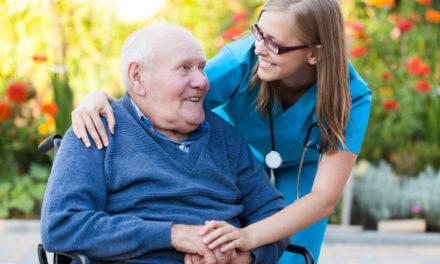 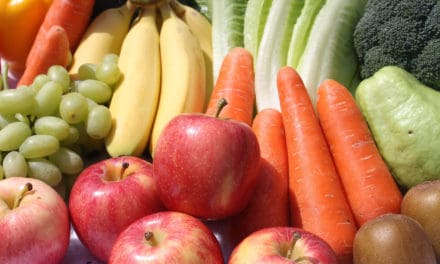 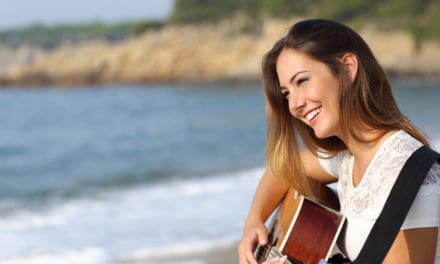