Strip a pallet. Staple together 4 boards.They are too long so you can either cut them in half before stapling them together or after, but 4 pallet boards will make two snowmen.

Use a compass to draw a circle, you’re only going to cut out the bottom half of the circle. Leave the top half in the square shape because that is going to be the hat.

Get another pallet board cut it in half length wise and width wise for the brim of the hat. At this point I painted the bottom circle white and the top hat and brim black before I attached the brim so I wouldn’t have to be as careful.

Next, I attached the brim of the hat.

I drew a carrot nose and cut it out on the band saw, and painted it orange.

I put all the finishing touches, painted his face and put the numbers and “days until Christmas” on his hat with some snowflakes. You can get numbers, letters and snowflakes at any hobby or craft store. I used stickers but they are available in several mediums like wood, fuzzy, gel and many more. It’s your calendar, give it your own spin. You can even paint them on or draw them with hot glue and sprinkle with glitter for a little bling.

I attached the nose by screwing it to the snowman face. The trick is to get it good and snug, tight enough that it can still move to the number but not so loose that it just falls with gravity.

Lastly, depending on where you want your calendar to be leaves this step optional. If you want to just lean it against something so your kids can pick it up and move the nose that’s fine, I however put a picture hanger on the back so I could hang it on the wall. 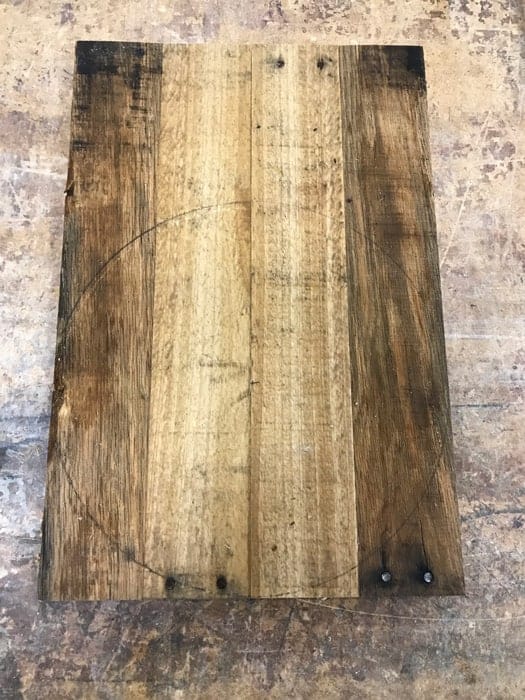 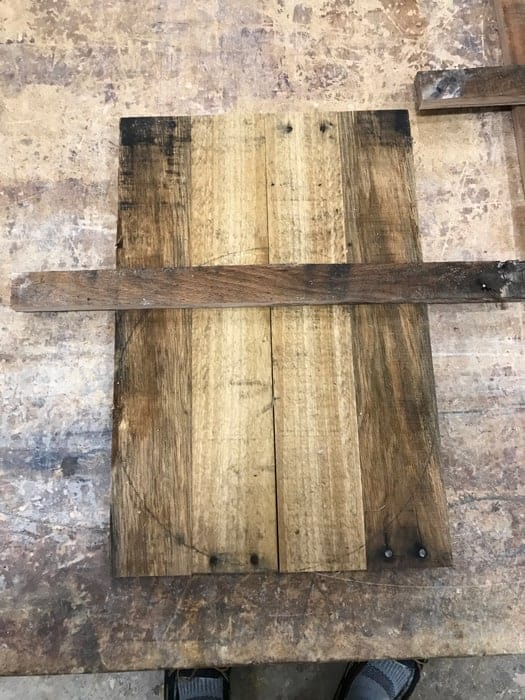 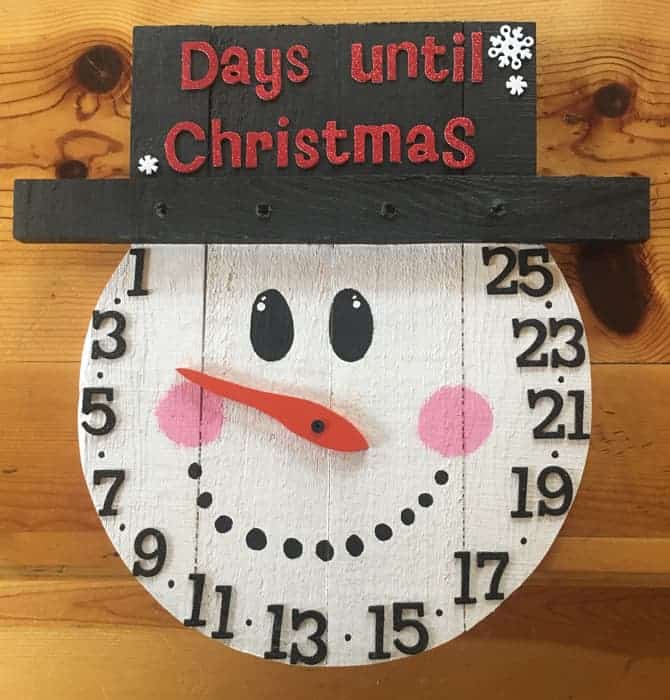 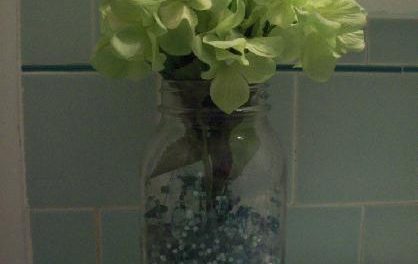 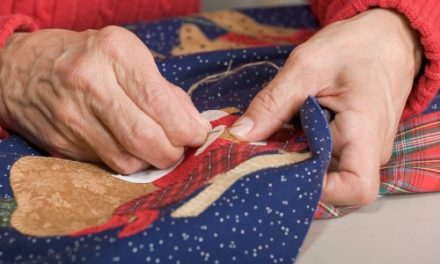 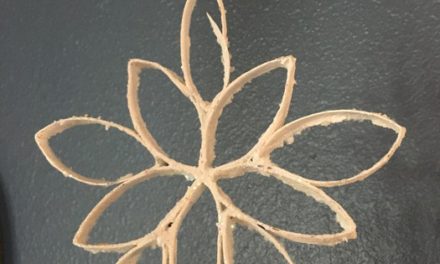 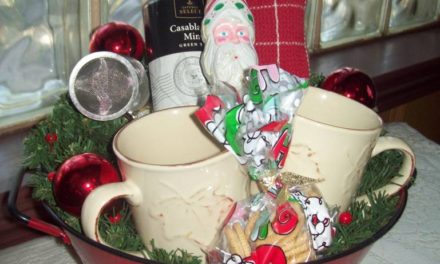