From Chico, CA to Kathmandu & Mountain Regions of Nepal

For the Love of Goats

For Daniel, raising goats is serious business. It all began with the birth of his child, a son who was lactose intolerant. After reading up on the soy based formula recommended to them, he began searching for a better alternative. He found that goat milk was being used as a healthy and delicious alternative. He also learned how important utilizing proper care practices is in goat farming, to result in producing healthy, good-tasting milk. There is definitely a science to it, one that led him to become a goat judge at fairs and shows across the country. Today this retired teacher takes every goat-judging gig he can find out there and puts all the money to the best uses he could possibly find.

When Daniel Laney is not in Chico, you can be pretty certain he is in Nepal, doing his new life’s work. And when I say new life, I do mean new life. It was five years ago when Daniel will tell you he died (flatlined) after spending a month in a coma. At the time Daniel had been running a school for disabled kids in New Mexico. His boss asked the doctor when he could expect him back to run the school; the doctor told him that was not likely, but if he did start to respond, it would be several months at best, before he could return to work. His condition deteriorated. After spending a month in a coma, with his family at his side, it was time to go, or so everyone thought.

This experience was not new to Daniel; this was his second similar, near-death experience. He remembers clearly being given the opportunity ‘to go or not to go’ and being told it was ‘okay to let it go;’ he said he was “shown another guy who had let it go (he had died.) I saw all the people I knew on earth. I saw a little house/cabin, and my mom was sitting on a swing.  I knew I was coming back. My mom and kids had already said goodbye.

Then someone exclaimed, ‘I don’t think he’s leaving us after all.” “My color came back immediately and in three weeks I was back in the classroom. Everything changed.” he told us. He came away from his detailed experience with only one thing; he needed to give back and he had to do more. While he had been giving back in many ways, including taking care of his mother, he was now ready to sink into service with his heart and soul, and with her blessing. What better way to do that than to share his passion for raising goats in a region where goats could provide so much to the residents.

Before long Daniel would be taking a trip to Nepal on vacation, where he planned to search out one particular herd of goats. They were Saanen goats from the United States, which were delivered to Nepal as part of a World Bank project. The goats were sent to provide an industry, and fill a need for meat and milk production. According to Daniel, every goat delivered to a family in Nepal has the opportunity to not only provide milk and meat for a community, but commerce, and a new respect shown to the women who work hard to raise the goats and provide income to their families. Upon arriving in Nepal, Daniel consulted the Minister of Livestock to find out where these Saanen goats had been taken, and expressed his interest in meeting them. He was first told that would be impossible, that the goats were under quarantine and were not doing well. When he explained how he could help them in their quest to heal the goats, a phone call was made. He would soon be led to Bandipur Goat Research Station, which had received 50 of the Saanen goats. These goats’ milk came from a line of National champions. Upon seeing the conditions of the facility, Daniel recommended changes. The facility housed 600 goats in all. The animals were not getting enough protein or water. While the farmers there believed they could get their water from leaves, it was not enough to ensure milk production. He also introduced them to elevated rack feeding, so they could feed goats with their feet off the ground to avoid parasites.

The teaching of Daniel’s techniques rippled out into communities, enabling him to help farmers throughout the region. “They call me Doctor,” he said, “I’m not a doctor.

This past May marked his 17th trip to Nepal. He conducts many classes for women and brings much needed supplies with him on each trip.  He greatly enjoys delivering goats to mountain villages where they make the most impact, working with orphanages, and training many, including a recent class where he trained 45 farmers (80% women) on improved goat management techniques. A goat’s value is $3 per kilo (2.2 pounds) and has the ability to raise $1,200 in annual income, which can really change things for a family. Many families in the regions where he works, are still rebuilding from the 7.8 magnitude earthquake that devastated their land in April of 2015. Centered 50 miles from Kathmandu, it killed over 10,000 people and destroyed more than 10,000 homes.

Daniel now can pick up goats in Nepal and set one up with a village family for about $50. His Go-Fund-Me page (The Nepal USA Goat Project) asks for help in buying goats or just sending for donations of any kind which will help him deliver or ship much needed goat-farming supplies. He has friends and supporters, businesses and organizations who help finance the cause, but he has not yet set up a non-profit organization, but is certainly open to the idea. Daniel continues to judge goats at events across the country, using all the money he earns to help fund his projects in Nepal. Every penny counts according to Daniel, who told us about a $47.50 check he recently received from a 4H bake sale. He was excited to be able to deliver one more goat. 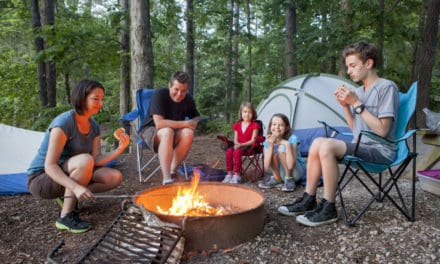 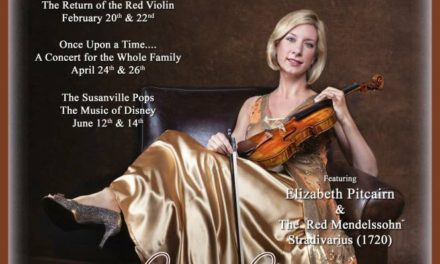 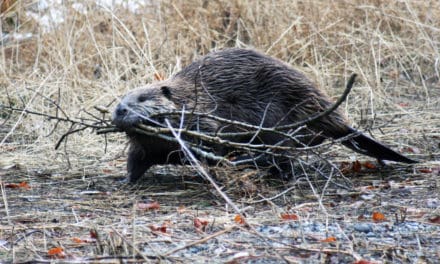 Did We Miss the Warning Signs? 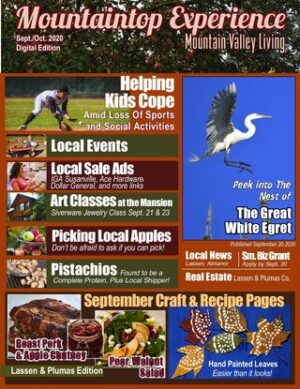