The Couple Behind The Mystery Ice Cave Couch 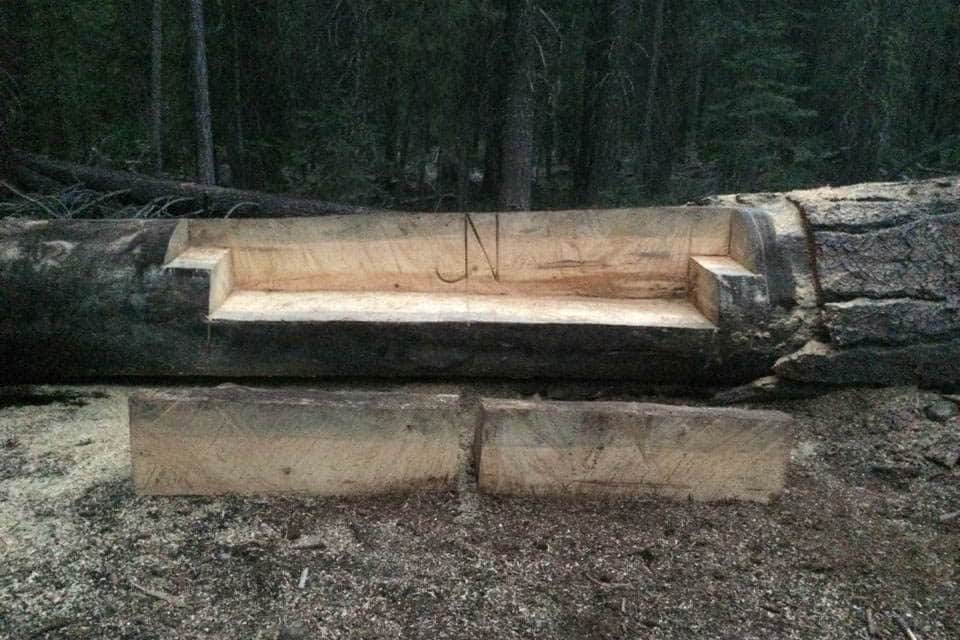 If you’re looking for a healthy hike with an interesting story, read on.

Living in the mountains has its perks, stumbling upon random couches built out of a tree in the middle of the forest happens to be one of them thanks to John and Mary Lewis, the creative minds behind the ice cave couch. Mary who has been visiting the area to spend time with her grandma since she was a little girl has been creating fond memories vacationing and exploring for the past 39 years. She says they originally got the idea from the much loved website Pinterest. Come to find out this is the second couch they’ve built. Their first log couch sits around one of their favorite campsites at Domingo Springs as their very first and very successful experiment. John used the only tool he had available to him which was Mary’s grandfathers 1978 saw with a 20 inch blade. The tree had only recently fallen and Mary described the saw dust as wet and said that you could literally wring it out! This combined with the saw made the project fairly long for John but the end results were more than worth it. John dedicates his hard work to his mother, Nancy Mueller and even puts her cattle brand stamp on the side of the carved out tree. John and Mary Lewis reside in the Bay Area but always plan plenty of time each year to camp here in their favorite NorCal spot. They are also avid morel mushroom hunters like many in the area. Morel mushrooms are best fresh and popular between the months of March and May. Mary described finding mushrooms as small as a pinky fingernail all the way up to some as big as her hand! Wow. What a find. The couple love the hunt and the unique taste the mushrooms bring. Enjoy a morel mushroom recipe from her very own personal collection below.

I am so excited and honored that Mary reached out to me and gave me all of the special details that come with the couch. She said they have already gone through 2 guest books and are putting another up soon. The couple can’t believe how far it’s come and love hearing the stories from the people that visit and share their love of the outdoors.

For more details on the ice cave couch and it’s location please refer to our previous issue. 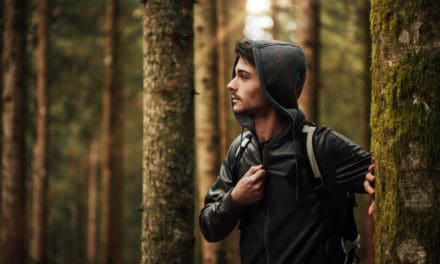 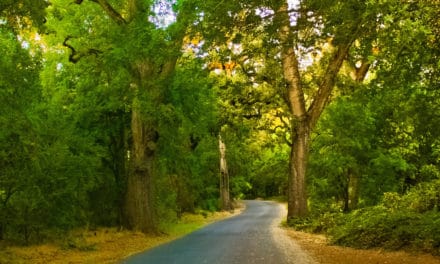