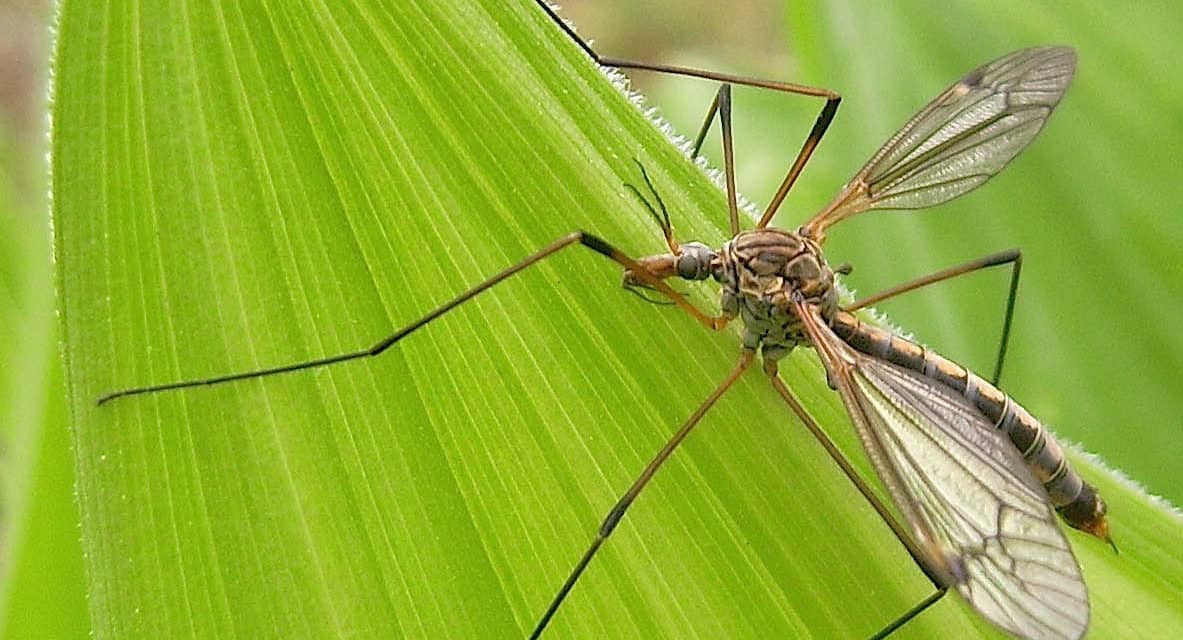 A few years back, some buddies of mine, and I, were relaxing in one of the guy’s backyard. It was a late warm summer afternoon with next to nothing of a breeze. We were just discussing the kind of stuff of life that not so young guys talk about, when one of the guys asked, “What are all those big spindly bugs flying all around here in your back yard.” The guy whose back yard it was said, “Well, don’t you know? Those are Mosquito Eaters.”

There were dozens of them just flying nonstop up and down, and around and around. Someone else asked, “Why do they just keep flying around like that.”  Our host just laughed a bit and said softly, “Oh, they’re just flirting around.”  After a few more chuckles, another fellow said, “Yeah, they get into our home, and my wife won’t let me get rid of them, because she says they eat the mosquitoes that also come inside.”  “Same here,” said our host, “If they’re eating mosquitoes, I guess it’s ok; they don’t seem to stick around for long indoors.”

Some folks also call them Skeeter Eaters and Mosquito Hawks. Entomologists call them Crane Flies because of their very long legs. The ones we saw are called Giant Western Crane Flies, species Holorusia hespera. Some crane flies are actually smaller than mosquitoes! 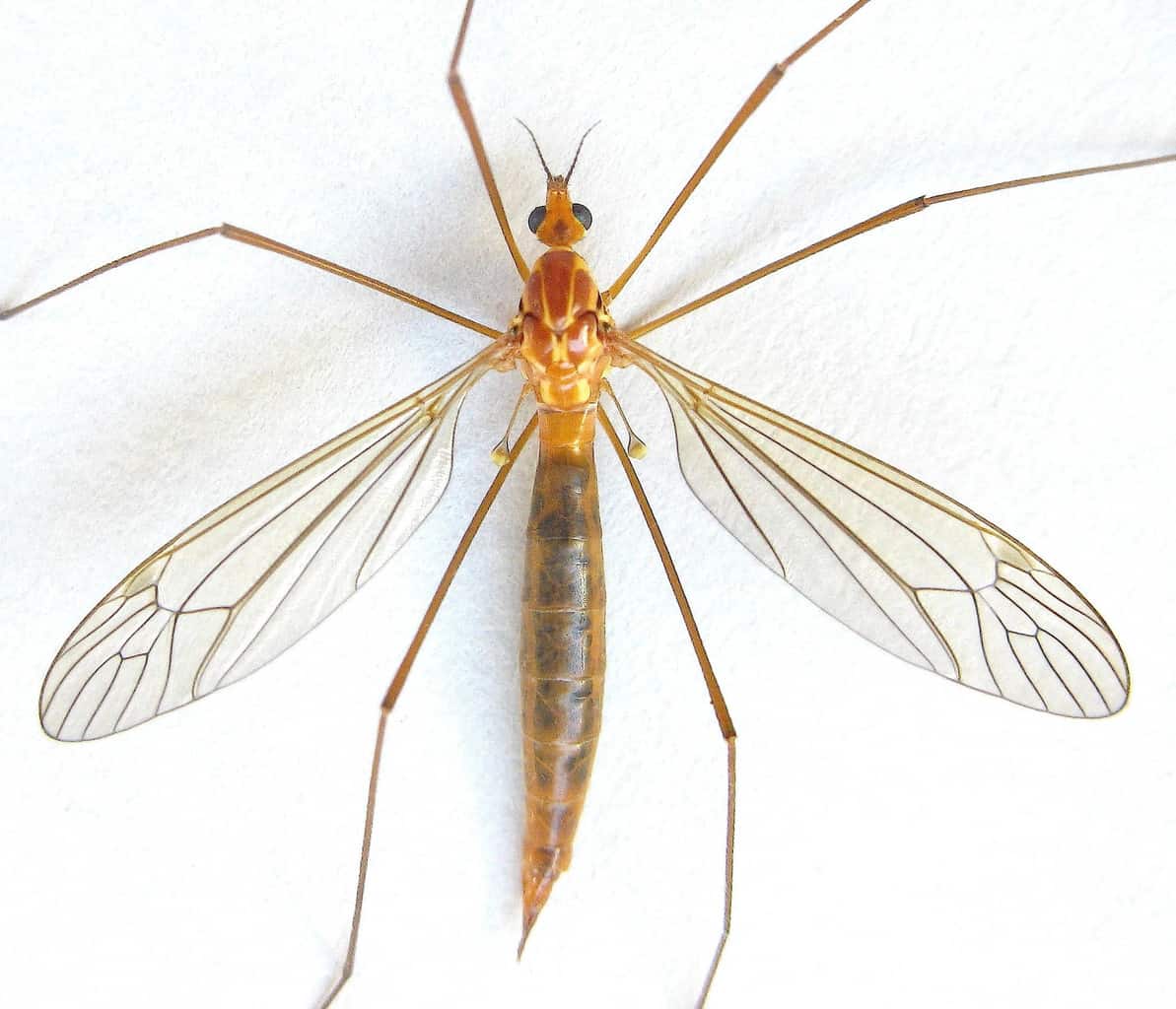 Well, I am going to tell you a secret, and I do not want you ever to tell your Mosquito Eater loving friends this secret. I am typing this with a whisper:  Mosquito Eaters do not eat mosquitoes; they never have, and they never will. In fact, most of them never eat anything at all during the two weeks of their short adult lives. Their whole brief adult life is lived for only one purpose: serious flirting!

Almost all 15,000 Crane Fly species are harmless and beneficial to the environment. Their larva live in damp soils, muck and mud, and semi-aquatic areas, where they feed on decaying vegetation, and algae. So be nice to these fragile No-eat-um-mosquito Crane Flies! 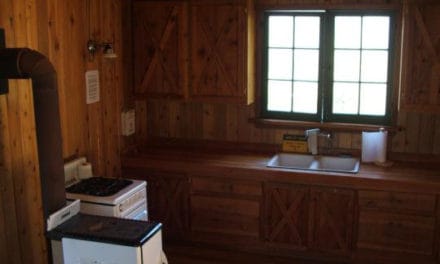 STAY IN A FOREST SERVICE LOOKOUT!