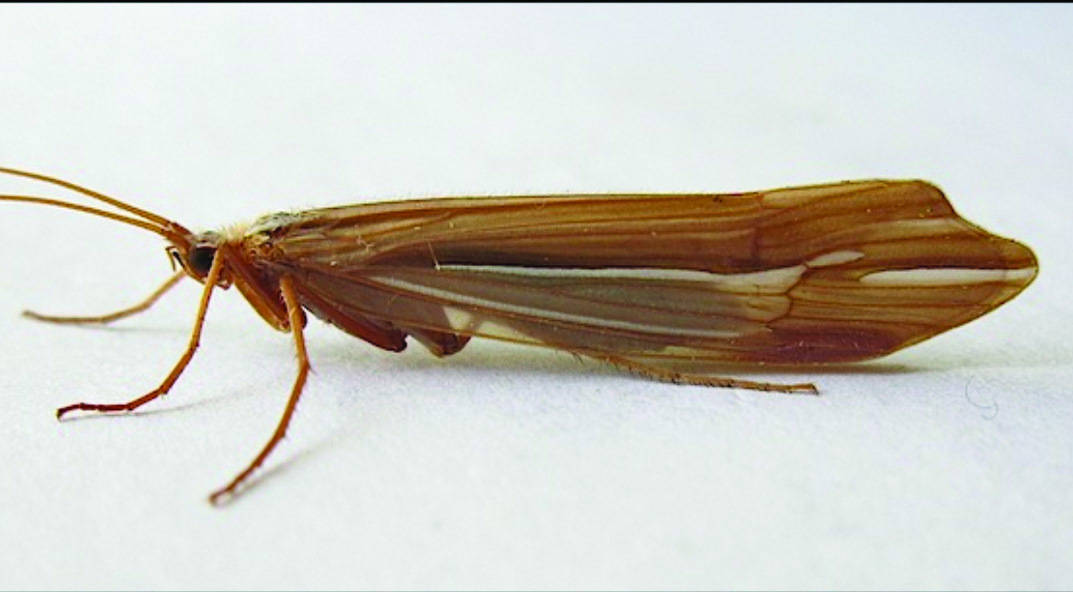 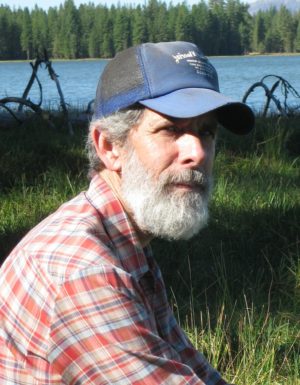 Long ago, before the first humans ever set foot within the lands of Northeastern California, there were Snow Sprites. These were fairy-like creatures that arose from the cold watery depths of cold mountain streams and lakes on crystal clear moonlit nights. The legend says that they would dance in the chilled air of long winter nights over snow covered mountain meadows. As they danced they would sing to one another, and the breath of their songs would crystalize in the frozen air of the night, becoming snowflake-like hieroglyphic messages that floated heavenward. And then, before the dawning of the coming day they would disappear, not back down into the icy waters; but into the snow itself!

I do not know if the legend is true or not; but interestingly enough there is a small delicate creature that seems to fit the details of the legend fairly well. Many Mountain Valley Living anglers may already be familiar with the little creatures known as Snow Sedges.

Snow Sedges are a type of aquatic insect known as Caddisflies. Their larvae live down under the water on the bed of streams and lakes. They make little tube-like mobile homes out of small pebbles and pieces of plant which provide very good protective camouflage from predators such as trout. However, the Snow Sedge larvae must move about with their little homes to find their food; and it is when they are moving that the sharp eyed trout finds the winter food that they so need for winter survival.

Snow Sedge adults are one of the few insects that are seen during cold autumn, winter, and early spring, days or nights. They are one of the larger sized Caddisflies; some can be over an inch long. They emerge from the cold waters by climbing up on plants, or sometimes snow covered stream banks on sunny days. Mostly they just rest during the daytime, absorbing warmth from the sunshine. When the sun sets in the evening they take flight for their nuptial rendezvous. When the calls of nature are consummated the Snow Sedges occasionally return to snow covered ground. When their bodies warm up, in the sunshine of the next day, they sometimes melt down, disappearing into the snow, just like a leaf does. The wise fly fisherman will look for these little holes in the snow for the bait that the fish already love to eat.

Occasionally I will find one of these pretty Snow Sedge Caddisflies by my front porch light on a cold winter night. The photos show two of those Snow Sedges, each a different species of the genus Psychoglypha. Odd as it may seem, the word ‘Psychoglypha’ may be translated as: Breath-writer, or Mind-writer! Hmmm…!

More information on these cool little winter critter Snow Sedges can be found via the links within the online version of this Mountain Valley Living article. 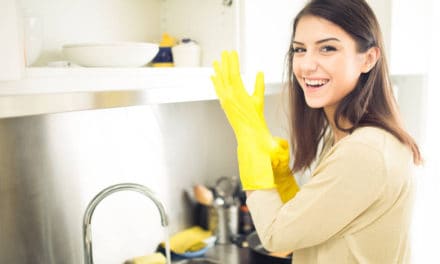 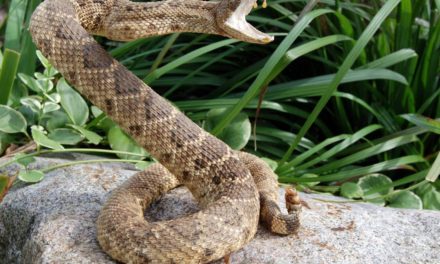 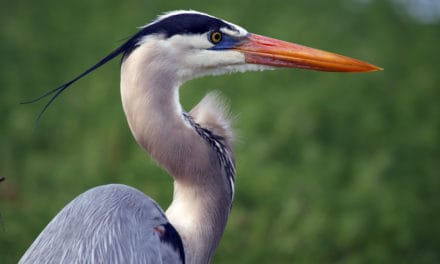 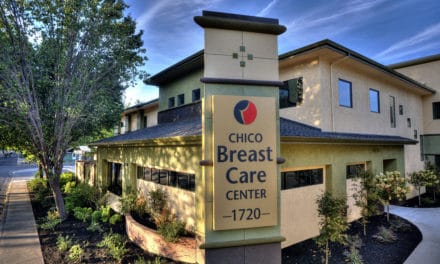