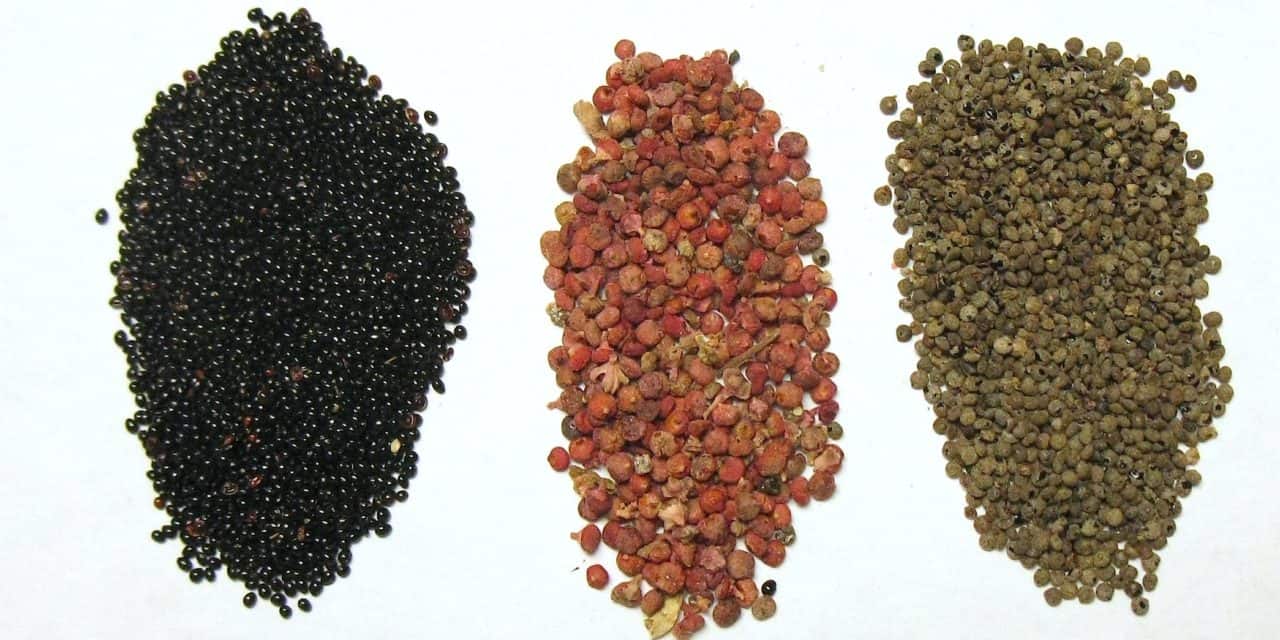 I suppose that many folks have heard of the pseudo-grain called Quinoa; the protein rich food grown by the ancient Inca people of the Andean Mountain ranges of South America. Because the Incas considered quinoa to be a sacred crop, for a time they were forced to grow wheat instead of quinoa by their Spanish conquerors. But as time moved forward quinoa once again became a staple crop of the Andean nations, even to this day.

In recent decades, consumer demand for quinoa, in northern hemisphere nations, has caused the price of quinoa to rise dramatically. This was good news for the Andean farmers who grew quinoa; but not such good news for lower income Andean folks who now had to pay so much more for a traditional food in their diet. Imported white rice became the cheaper alternative. That bothered me a bit since I was one of those Northerners buying Andean grown quinoa.

Being a ‘Curious George’ kind of person I wondered if I could plant some quinoa seed and grow some of my own homegrown quinoa seed! Well, I did just that; but the ten foot row of red-seeded quinoa plants became infested with aphids, and the harvest of seed was miniscule. But what surprised me about my row of quinoa plants was how very similar in appearance the quinoa plants were to a persistent weed growing in my yard. Both plants have similar colored leaves that are sort of shaped like the foot of a goose. After a little online research, I discovered that my aphid free quinoa impostor, Pitseed Goosefoot,Chenopodium berlandieri, was a close first cousin to Quinoa, Chenopodium quinoa. I also found out that another, even more persistent weed in my yard, Red-root Amaranth, Amaranthus retroflexus, was a close second cousin to Quinoa. 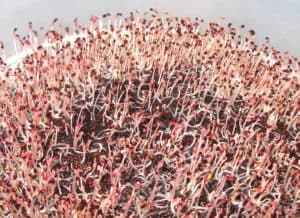 I was surprised to learn that these two weed-cousins were grown by the ancestors of certain Native North American peoples as grain food crops; and are still commercially grown in a few countries. Since the seeds of these two quinoa cousins are also similarly nutritious, I decided to cultivatea small three foot row of each the following season. The seed yields were much more impressive, as can be seen in the eight ounce cups shown in the accompanying photo. On the right side of my tiny harvest of red-seeded quinoa is the brown qoosefoot seeds, and on the left side is an impressive almost two cups of black red-root amaranth seeds. It is no small wonder that they are such persistent, and even invasive weeds, in many places, climates, soil types, and even poor soils and farmland soils that have been depleted. The seeds of both are smaller than quinoa seeds, and close to the size of chia seeds for those folks who are familiar with them.

The next step was, of course, cooking some and eating it. But like my granddaughter, I am sometimes a little hesitant in trying new foods. But after researching the “how to’s” online I gave my mini harvest of seeds a try. Since the seeds can be cooked in water like rice, and popped like popcorn, and sprouted for use on salads, I decided to try all three ways.

First I tried popping the seeds. The tiny seeds began popping almost immediately upon touching the hot skillet. After allowing the puffed seeds to cool a bit, I manned up and gave them the taste test. The puffed goosefoot seeds actually tasted okay, but the extra tiny amaranth seeds were just a little scorched, even after several tries. I think I will stick with popcorn and puffed wheat cereal! For the sake of science, and this article, I also tried eating raw seed; and yes, they are just a little to hard to eat that way! I also made some flour out of both using our little seed grinder; and will use it, instead of chia seed flour, as a nutritional supplement in our next homemade batch of granola.

Next I boiled a quarter cup of seeds of both seed cousins. Then I did it again with a bit of salt. The cooked seed was edible, but I found the blackcolor unappetizing. I am sure that someone more adventurous could perhaps spruce it up somehow.

I had already sprouted a variety of seeds in my sprouting trays with great success; so I was sure that the goosefoot and amaranth seeds would produce for me some good indoor winter crops of healthy sprouts to mix with salads. The germination rate of the red-root amaranth seeds provided the best batch of sprouts. The nutrition of these sprouts are similar to another quinoa second cousin called spinach!

The good news is that farmers in many of the northern nations are seeking out, and planting quinoa varieties that are suitable to their regions. White-seeded amaranth varieties are already commercially grown in many countries; and some varieties have beautiful red, orange, or yellow inflorescences.

Well, when all is said, and all is tasted, I can understand why quinoa’s impostor cousins will probably never supplant quinoa in the diet of quinoa lovers. But since these lesser cousins are able to grow so well almost anywhere, I would not be surprised, in the decades to come, to see an increase in commercial farming of these two on lands not so suitable for traditional grain crops.

But now I am curious again; I think I will order some white-seeded amaranth seeds for my next foodie adventure; stay tuned! Meanwhile,more information on quinoa and it’s two cousins can be found via the links within the online version of this 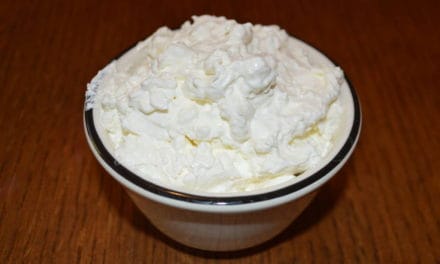 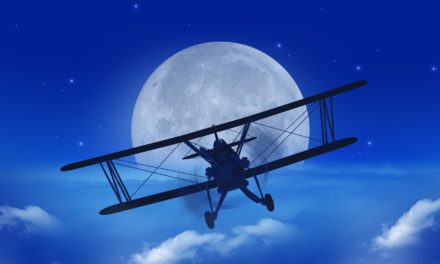 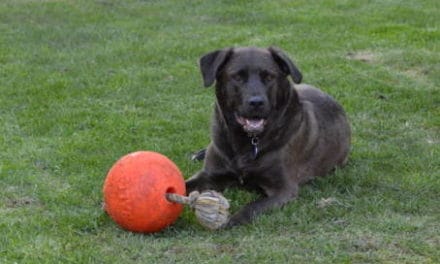