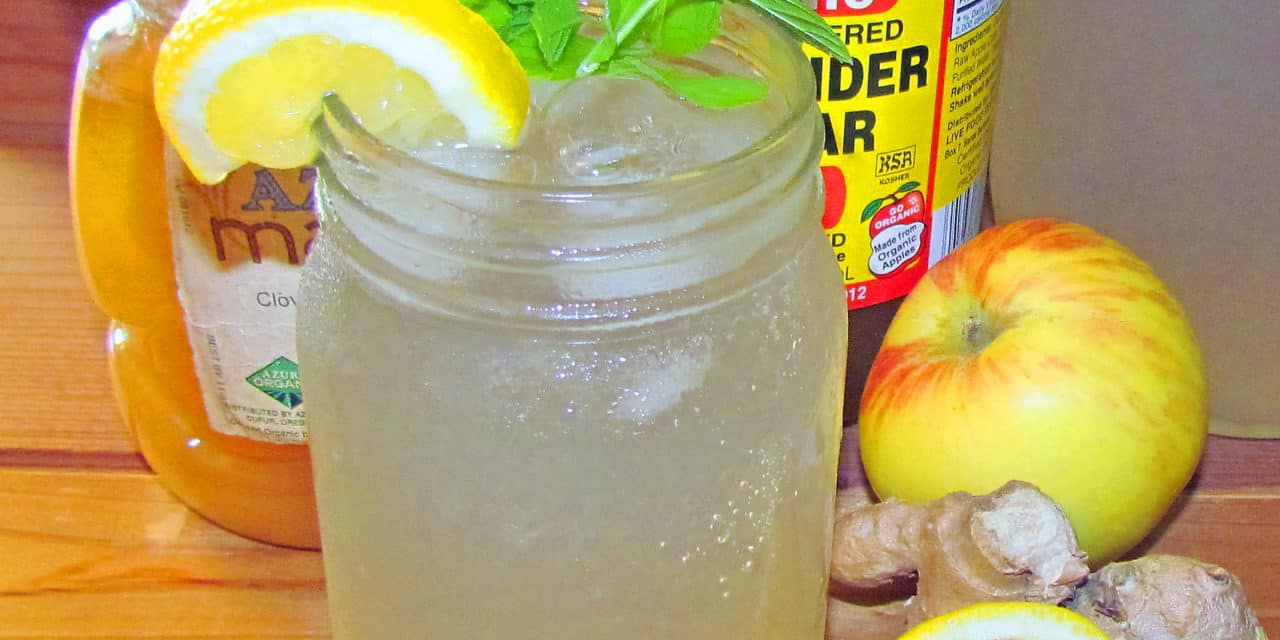 Considered nature’s healthy sports drink, Haymaker’s Punch is a thirst quenching drink that has the ability to cool anyone who drinks the concoction. It is also known as Switchel’s Punch.
Switchel was popular in the 1700’s by the American colonists. It became a tradition in the 1900’s by which time it had also acquired the name Haymaker’s punch.

In basic form Switchel is water, apple cider vinegar, ginger and a sweetener. It was brewed in large batches then carried to the working farmers in ceramic jugs. Once they drank the punch, the jugs would be partially submerged in a cool stream or placed under a tree for shade to keep cool.

Recipes vary by region and by taste. Various sweeteners may be used depending on preference or by what was available in the area. The use of such sweeteners included molasses (New England), honey (Frontier), sorghum (South). Variations of the recipe would sometimes include such things as cayenne pepper, used in the south.
Sometimes Switchel was made and rum, whiskey, brandy, or hard cider was added to make an alcoholic drink. Each cook had their own recipe and the amount of an ingredient depended largely on personal taste. Measurements went by taste rather than any particular recipe. This holds true today.

Not only is this drink thirst quenching, it also contains health benefits. It provides a boost of energy for those long working days. The ginger in the recipe helps the body with inflammation which is supposedly the root of most diseases. Ginger also helps relieve pain, ease digestion issues and support immunity. Apple cider vinegar adds an electrolyte boost and is potassium rich. It provides the body with magnesium, probiotics, balances your PH, supports liver and lymphatic systems and detoxes. Clearly, quenching your thirst is not the only benefit to this drink. 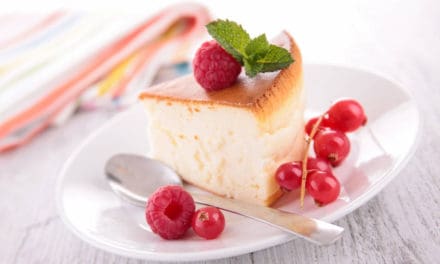 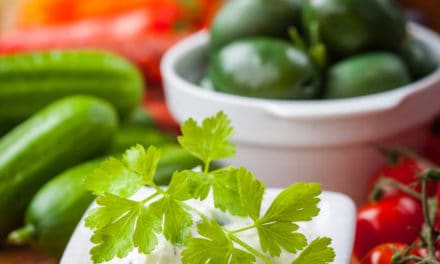 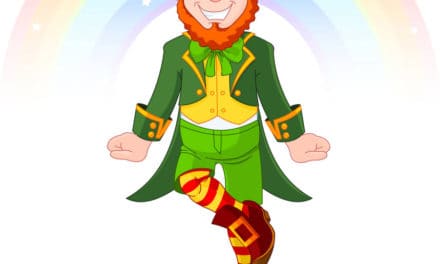