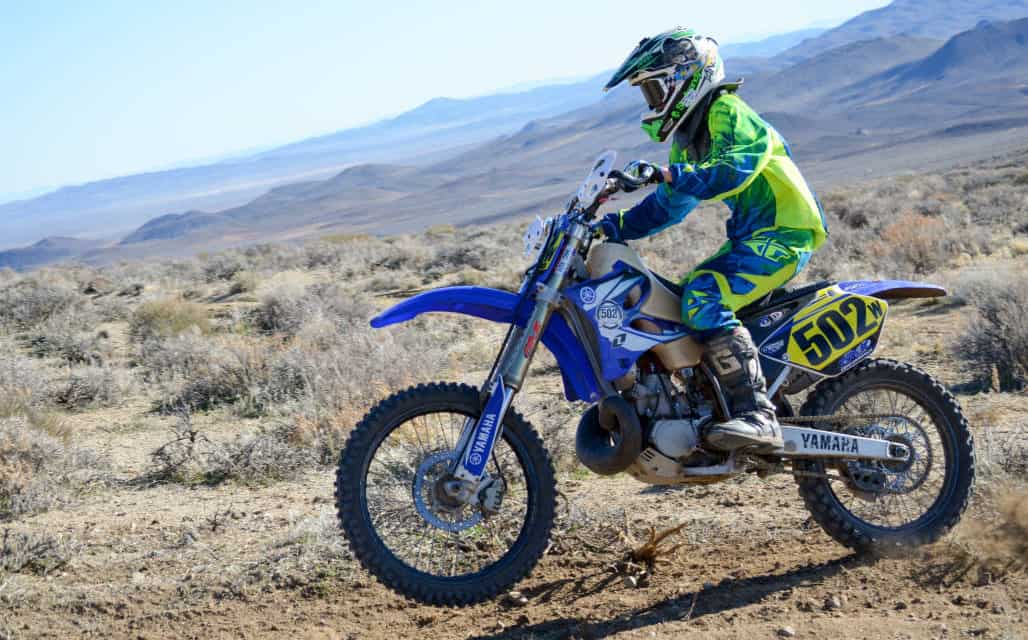 When we talked to Mikey Majors of Westwood, he was eager to give us the scoop on the MRANN series. Being part of the organization is obviously important to Majors. He sees it as a big part of his riding agenda. “You get 50 extra points when you work with your club to put on a race,” he told us, “and the points add up to your season totals.”

Many dirt bike enthusiasts from Northern Nevada and Northern California are involved in MRANN (Motorcycle Racing Association of Northern Nevada). The non-profit organization is comprised of volunteers working together to promote safe desert racing in the Northern Nevada area.

MRANN is comprised of several small clubs, who sponsor rides during the year. Doing so means a huge volunteer effort by club members putting on the race. Many Northern California riders look to the desert for their winter riding. Majors, at age 13, has been involved with the club for the past year and a half.

MRANN offers many divisions, featuring races for Novice, Amateur and Expert riders. Point races may include a variety of allowable types of racing including European Scrambles, Grand Prix, Hare Scrambles, Hare and Hound, Moto-Cross, Enduro and Mini. Majors rides in the Amateur Mini class for Lassen MC, the Lassen motorcycle club Majors belongs to. By the time we went to press he was in first place for his class. His most recent race February 27, was in his opinion, “a fun 27-mile loop.” When asked his favorite place to ride, he answered quickly, “Doyle, California,” (home of Fort Sage Recreational Area).

Not only did he come in first in his class at the last race, he came in 4th place overall and first place in his class in the prior race. I had to ask; overall means you place with every rider in every class and the first person in is the overall winner. Majors came in 4th, quite a feat for a 13 year old competing against all ages.

After the race, Majors experienced his first interview and was in fact interviewed by the famous motocross announcer, Moto-Mouth. Winning that race was a very big deal for Majors, who hopes to end up riding professionally. The MRANN series will provide not only point standings for the young rider but experience riding in the desert, before he attempts riding in the Virginia City Grand Prix when he is 15. 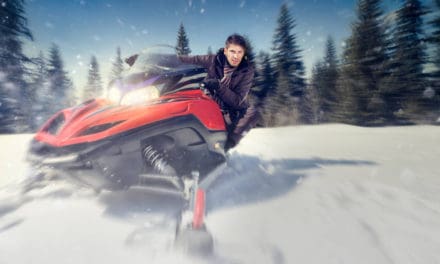 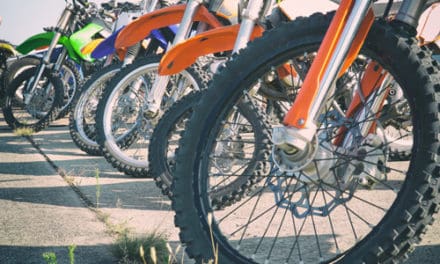 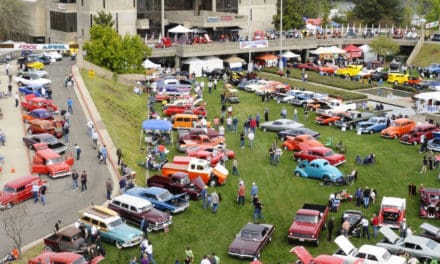 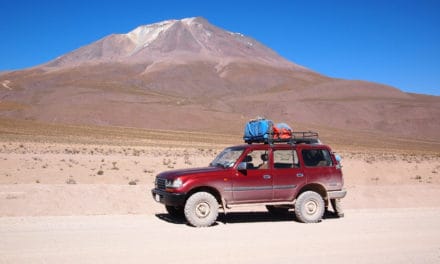