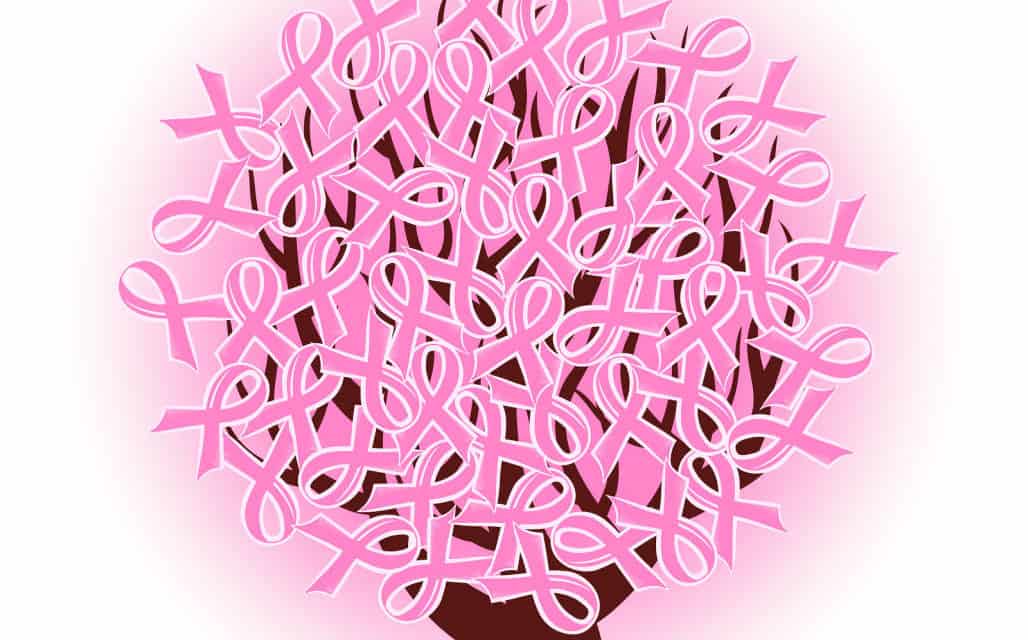 October is breast cancer awareness month By Melissa Wynn With hospitals and health care facilities throughout the region offering special events promoting breast cancer awareness, Nor-Cal Think Pink is busy getting ready for this huge opportunity to promote awareness. Because breast cancer has a 99% cure rate when discovered early, the group’s mission is urgent and is taken very seriously. The Susan G. Komen Breast Cancer Foundation began handing out bright pink visors to breast cancer survivors running in its Race for the Cure in late 1990. In 1992 the pink ribbon was adopted as the official symbol of National Breast Cancer Awareness Month. In 1997, Nor Cal Think Pink, a community effort to promote breast cancer awareness, was established. It all began with Nor-Cal Oncologist Dr. Michael Figueroa, Carol Lake of the American Cancer Society and Melody Christenson of MD Imaging in Redding, California. The movement started with just 500 free bags, which were handed out to the public, while this year the group will distribute 40,000 bags. This year, Get checked, Remind other to get checked. Early detection saves lives! 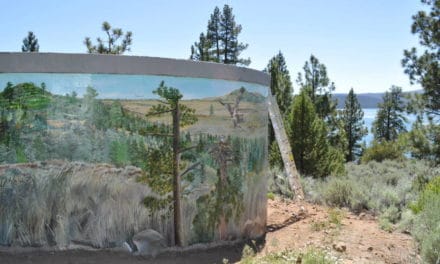 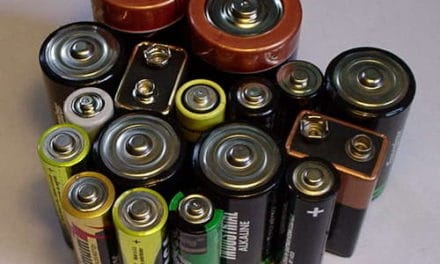 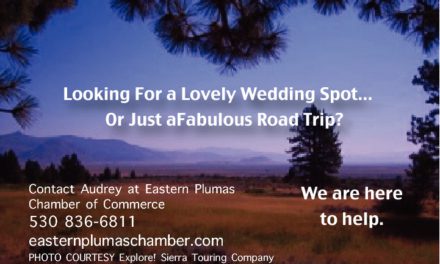 CHAMBERS OF COMMERCE Welcome You 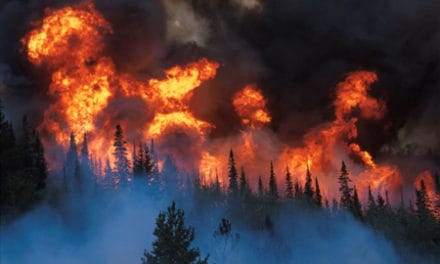