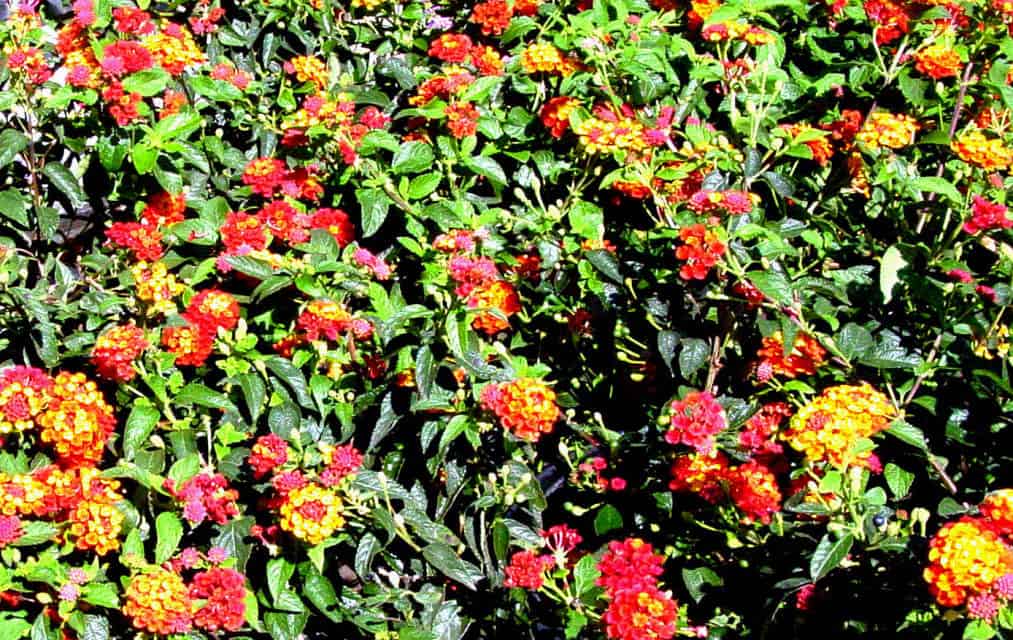 Xeriscape is loosely defined as a water-conserving strategy through the implementation of drought-tolerant vegitation. Drought tolerant plants offer the potential to create remarkably beautiful landscaping designs that feature low maintenance year-round, a plus given the drought conditions now present in the Western region. Drought tolerant plants are adapted to low levels of rain, and are perfect alternatives to plants that require nearly constant daily watering, saving time and money. It also helps conserve dwindling ground water supplies.

Patti Glass, owner of Milwood Florist & Nursery in Susanville, recommends people consider converting their landscaping to a xeriscape arrangement if they can afford it.

“I think we’re going to have a really tough time this year and next because it’s so dry,” she laments. The obvious advantage of having drought tolerant landscaping includes significant water conservation at home.

“A lot of the drought resistant plants are more disease resistant as well,” she points out. “They don’t have the problems of aphids, bugs, or funguses.”

There are other ways to save water, too, by using beads that hold in moisture that can be added to fertilizers and soil. Patti suggests using a drip watering system instead of sprinklers as another method of saving water and money, with savings of up to 35 percent or more, depending on what plants one uses.

The most drought tolerant plants are the native plants found throughout California and Nevada. In many parts of the state it’s easy to find native plants that are highly drought resistant. They all lived here long before we showed up with a water hose.

On mountaintops, these plants are tailored to moist, swirling clouds. In desert environments, drought tolerant plants have adapted to the ten-minute deluge, and stir to life within a couple days thanks to their broad and shallow root system, which soaks up every drop that hits the topsoil. Many inland coastal plant species belong to a cooperative where they share moisture among themselves for the greater good. Weeds, on the other hand, are water-greedy, and that’s why it’s essential to implement weed control.

People are more interested than ever in the planting of ‘water-wise’ plants to deal with the state’s continuing drought. They not only need very little water, many types are rabbit and deer resistant as well. People are finding that these sorts of plants are easier to take care of, and several have very beautiful flowers. Many species are ideal for covering large areas of land.

Planting is best from early spring through the fall, Patti suggests, when the plants can take advantage of natural rainfall. Once established, and the rains are over by late spring, watering once a month is usually sufficient. People should provide a soil that allows good drainage so if the plants are over watered, the water can drain away quickly so the roots are not prone to rot.

There are a number of additional sources of information about drought tolerant plants, including the Western Garden Guide by Sunset Books, Inc. and Internet sites. Ask someone at your local gardening center to show you plants that are native to Northern California, or that are well adapted to our drying weather patterns. According to Patti, plants should be grouped according to soil, water and sunlight needs, making sure that they are compatible with your overall landscape design.

Remember that treating drought tolerant plants like they were vegetables or garden flowers will cause them to grow very rapidly, then promptly perish. If you want a beautiful, carefree landscape that can reduce your overall cost of maintenance, think Xeriscape!

Many popular landscapes in California feature beautiful native plants. A search on the Internet describes a few of these drought tolerant species:

California Buckwheat is hardy to minus 10 degrees and highly drought tolerant. This plant is considerably more flexible, and has more flowers than roses with less care and watering. The buckwheats are very important butterfly plants and one of the pillars of their communities. Smaller animals use the flowers, leaves and seeds of the buckwheat plant.

Sages: There are 18 sages native to California. Hummingbirds, bumblebees, wasps and bees visit sages. The plants are native in California along the coastal areas, parts of the Sierra Nevada mountain range and into the upper desert. In much of central California, Black Sage (Salvia mellifera) sometimes grows along the west side of the San Joaquin Valley. Sages can live for 30 or more years even through very bad droughts.

Penstemon spectabilis is a 3-foot perennial with lavender flowers that bloom in April-June. Native in dry creek beds, hillsides and coastal bluffs of southern California, the species is a very showy border plant that’s best used in the backyard, (too big for the front). The plant has survived 0 degrees, 4” rainfall, full sun and 120+ temperatures, but it’s easy to over water. It needs good drainage and sun. Associated plants include Artemisia tridentata, Arctostaphylos patula platyphylla, Penstemon centranthifolius, and Adenostema sparsifolium.

Mexican Manzanita is an evergreen shrub around six feet tall that grows from Montana to Baja California, and on to Texas. This Manzanita is dark green to gray with shiny red bark. One tough plant, it tolerates alkaline clay, sand, gravel, wind and snow. It has done well in the San Joaquin Valley and should do well in desert-like environments. It’s very narrow, in contrast to most manzanita plants, which are as wide or wider than tall, and have a vase-like, mounding, or rounded base.

Ceanothus is a very beautiful hillside shrub that grows in seasonally wet, heavy clay slopes. It stands on north slope conditions that stay relatively cool. In a native garden, with no soil amending or summer watering, the fragrant plant tolerates all sorts of problems and survives, if not thrives for decades. In beach sand the flowers are still good. In heavy adobe or near sodic soils the plants are spectacular. The evergreen shining foliage makes this species desirable for planting in large estates where a mass effect is desired. 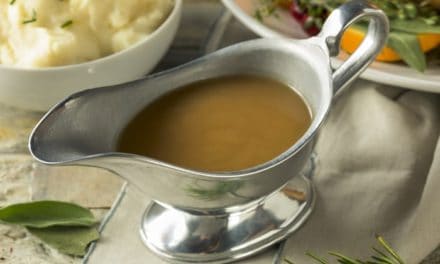 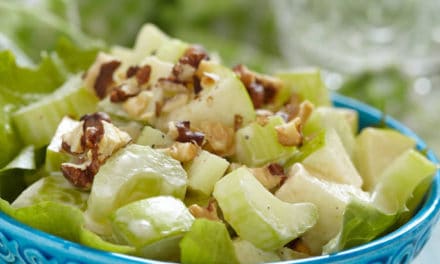 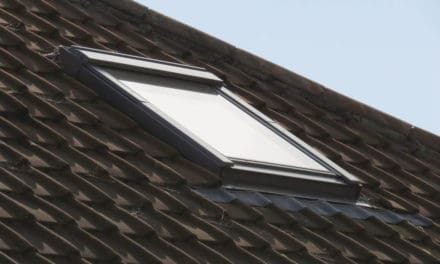 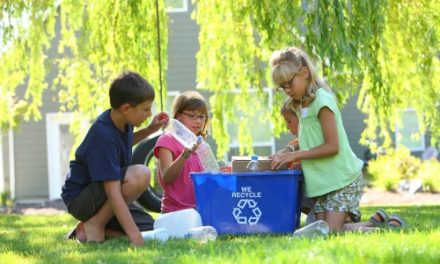