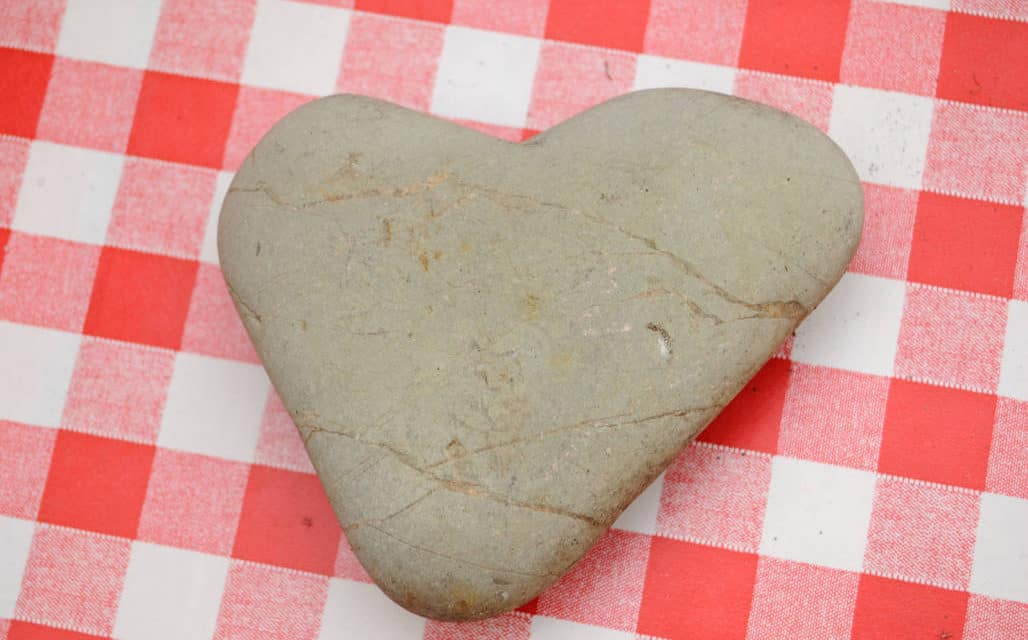 Kids are amazing creatures; they see possibility, are open to ideas, and when we encourage their imaginations, every light comes on in those marvelous little idea books of theirs. If only nobody would ever come along and squelch their enthusiasm!

I love what kids say and I love the childlike manner in which they view, process and absorb information, with childlike faith, as they should. It is so much fun to get out and just PLAY with the kids some place where bringing one’s imagination is key. I recently held a kids’ gathering in a setting where there was nothing but rocks and dirt. I set up the scene, moving around a few rocks that made good seats, and moving a few more to make a path. A giant rock served as a perfectly comfortable lounge. It held my coffee, my notebook, and me. I immediately stood an umbrella behind it and stacked rocks to form the umbrella stand. Nearby, I placed a child-size table with another umbrella. I loaded a few utensils, pots, and pans into a crate, along with some art supplies, and stashed it below the table. Moving a few more rocks and setting up some colorful mats seemed to give our little stretch of beach a festive start.

I took one of the oldest attendees shopping with me to pick out the perfect dinner. A stop at Subway® and the grocery story loaded up all the goodies he could think of. We drug our ice chest to the beach. I told him that heart-shaped rocks that seemed to be popping up everywhere out here. He snickered at me like I was crazy. I added, “I think it’s those grandparents having them sent.” He shook his head with yet another “crazy-grandma-look” and a skeptic smile.

Kids began to arrive and though my stretch of beach looked pretty dismal in reality, I was greatly encouraged by their youthful enthusiasm. They lined up rocks and sticks along the edges of the humble path leading in, and in a place with nothing but rocks, everybody was indeed finding heart-shaped rocks. Now the skeptic was offering to paint all the best hearts gold. Children were running as fast as they could, delivering their heart-shaped rocks to the painter, and returning the dry ones to line the path. A giant, gold, heart-shaped rock now marks the entrance to our spot.

With no talk of boredom, everyone encouraged each other on our quest to decorate the beach (in honor of Grandparents who have passed). Out came the pots and pans as two of the girls turned my giant rock lounge into a four-burner cooktop. Yellow weeds pretended to be corn, while greens, masked as asparagus and spinach, simmered on imaginary burners.

We laughed and talked a little bit about each of those grandparents. I told them about Grandma Merilyn’s hilarious sense of humor, how much fun Grandma Ricki was, and heralded Papa Mike’s awesome motocross skills. Everyone had something to add; then all the kids began running back to their previous activities. I looked up at the rock painter wondering if he’d ever found any heart-shaped rocks of his own, as he hollered, “Grandma, come look. I found the fox.” “What?”, I asked. He pulled it out of his pocket and held it up. It was definitely his own, special find, a nice flat rock shaped perfectly like the Motocross Fox emblem. I didn’t say a word, but I think by this point, we both had enough childlike faith to guess where that one came from. 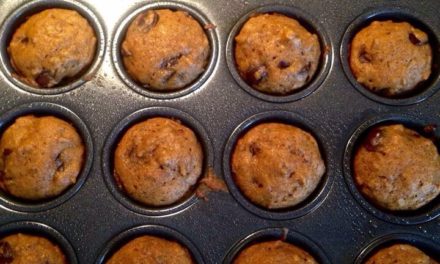 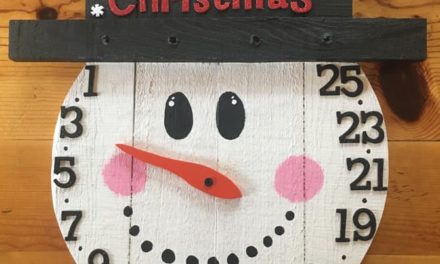 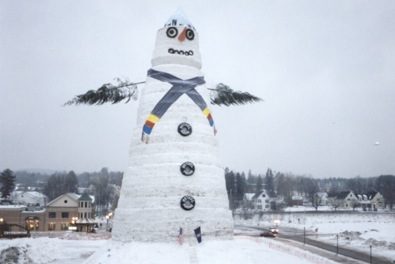 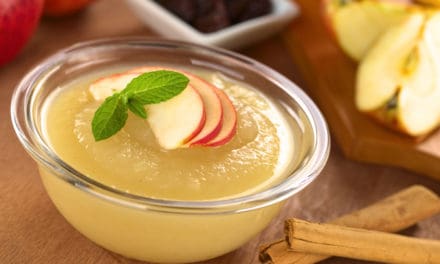