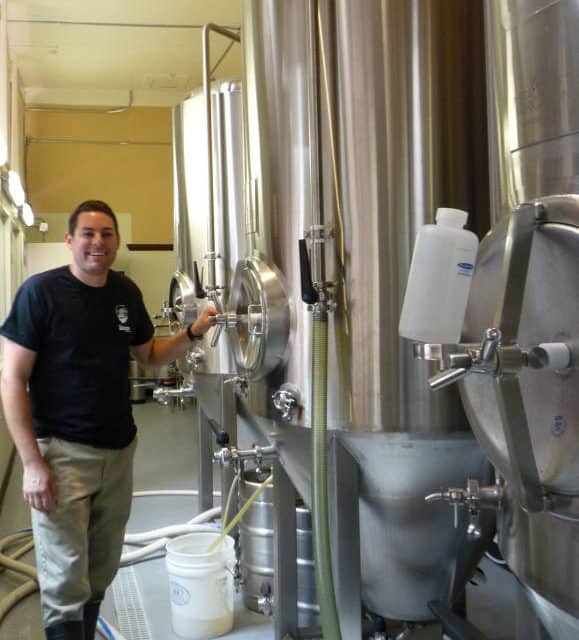 Lassen Ale Work’s brewmaster Michael Blaschak took us behind the scenes to show us the process of making the beers they serve. Michael brewed for Bayhawk Ales in Orange County, and told us this is the first time he’s lived in a town with less than 100,000 people. He is enjoying his job and the community.

Having heard rave reviews so far on the beers they craft, I had to ask him, “What makes a good brewmaster?” He quickly replied, “attention to detail”, adding, “Anything it takes to be a good tradesman, work ethic and a passion for the job.” It was clear that Michael loves what he does. It was also clear by the patrons lined up and the stacks of suppliers and retailers they are now selling their beer to, that he is also very good at what he does.

With their ever-changing additions to their newly expanded menu, we will be sure to stay in touch with these guys and let you know what’s new. 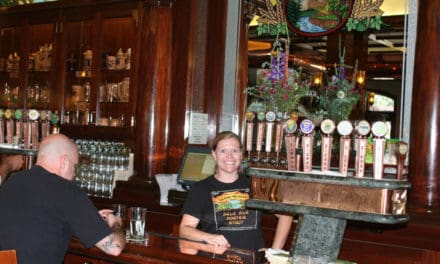 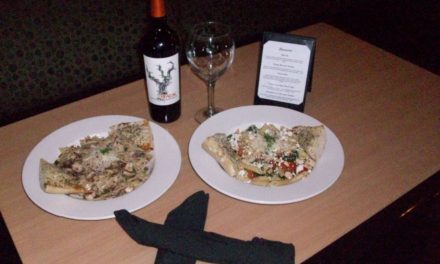 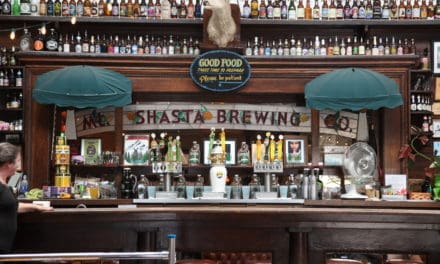 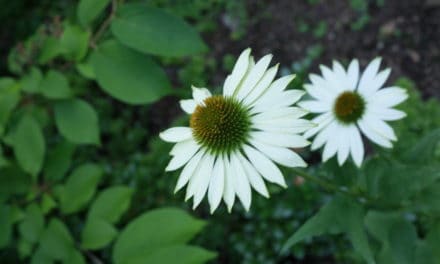