7 Wonders of the Railroad World 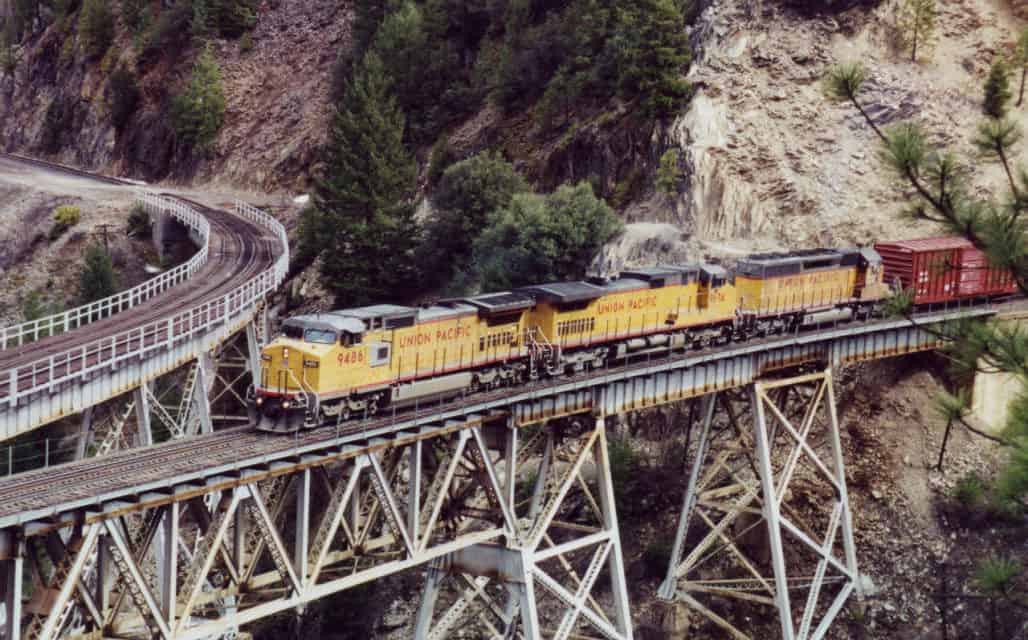 1) At Keddie, six miles west of Quincy, stands they only railroad wye in the world with two legs on bridges and a closing track in a tunnel. This imposing structure, known as the Keddie Wye, was the scene of Western Pacific’s “Last Spike” ceremony on November 1, 1909.  The wye stands high above the waters of  Spanish Creek. The town of Keddie  was named after Arthur W. Keddie, the original surveyor of the railroad route through the Feather River Canyon.

2) Just east of the wye is the Keddie yard. It’s construction required that the side of a mountain be excavated. Because of the railroad direction specified by rule and the many reverse curves in the area, two trains passing each other in opposite directions at Keddie are actually moving eastward.

3) Six miles east of Keddie is Quincy Junction, the connection to Quincy via the Quincy Railroad Co. Western Pacific’s charter required that mainline grade not exceed one percent. The railroad survey placed it high above the beautiful American Valley at the junction and it was impossible to route the railroad onto the valley floor without violating the charter.  It required a grade of nearly four percent to bring the Quincy Railroad Co. up to mainline level.

4) Just a few miles east of the Massack rest area, is one of the most unique bits of railroad construction in North America. Called Williams Loop, the railroad track makes a continuous one mile loop in a one percent grade to gain altitude. Crossing over itself, the track gains the necessary elevation required. Tangent track required a four percent grade in this area and was eliminated as soon as Williams Loop was completed. In many cases, long trains cross over themselves.

5) At Spring Garden, a 7,344 foot tunnel penetrates the divide at Lee Summit. The tunnel transfers the railroad from the North Fork Feather River Drainage to the Middle Fork. Arthur Keddie’s survey proved that the North Fork Drainage would accommodate a one percent railroad grade, while the extremely rugged nature of the Middle Fork country made railroading impractical in that area.

This amazing bore cuts through the Jura River Channel which is rich in placer gold. During construction it was nearly impossible to keep the underground miners at work on the tunnel, once they discovered the gold in the ancient river gravel.

6) After leaving the fringes of Mohawk Valley, the Union Pacific Railroad crosses Willow Creek on a tremendous viaduct of steel just east of Blairsden.  This breathtaking structure known as the Clio Trestle is 172 feet high and 1005 feet long and the view from it’s deck is amazing. Looking south and west is a vast panorama of  surrounding mountain peaks guarding Mohawk Valley.  Under the bridge are the last vestiges of Plumas County’s first railroad, the narrow gauge Sierra Valley & Mohawk R.R. right of way.

Portola is the gateway to the Feather River Line. This nearly mile high town is flanked by mountains and is the Union Pacific crew change point. Railroad buffs from all over the world visit the Portola Railroad Museum where you can view displays, inspect historic trains, and even drive a locomotive. Train rides in cabooses and  vista flat cars round a one mile track are available during the summer. The museum can be reached at 530-832-4131 or www.WPLives.org.

7) East of Portola at Chilcoot is a 6,002 foot tunnel that penetrates the Sierra and brings the Union Pacific out onto the desert at Reno Junction. The mainline continues eastward along the Smoke Creek and Black Rock deserts through an endless sea of sand and sagebrush to Salt Lake City.

While you’re exploring the 7 Wonders be sure to also see: 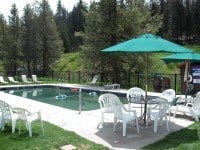 Feel The Fire At Drakesbad 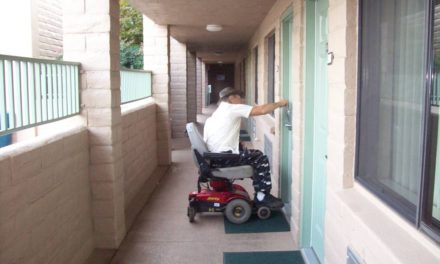 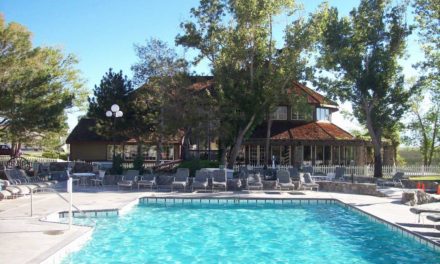