In November, the National Association of Real Estate reported that average interest rates for long-term mortgages had risen for the first time in two months according to the U.S. Federal Home Loan Mortgage Corp.

Freddie Mac Vice President and Chief Economist Frank Nothaft said rates rose along with October’s retail sales report, which showed gains twice what economists had predicted. “The housing market is showing some potential gains as well,” he said, with builder confidence rising in November to the strongest level since June. 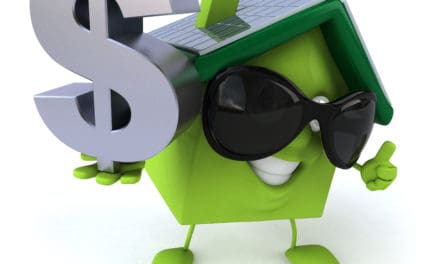 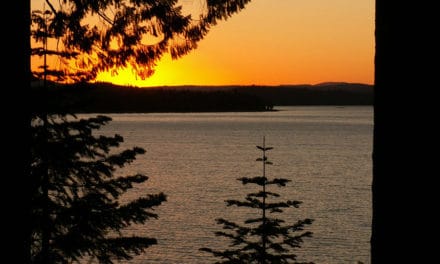