Lake Fishing Heats Up in September 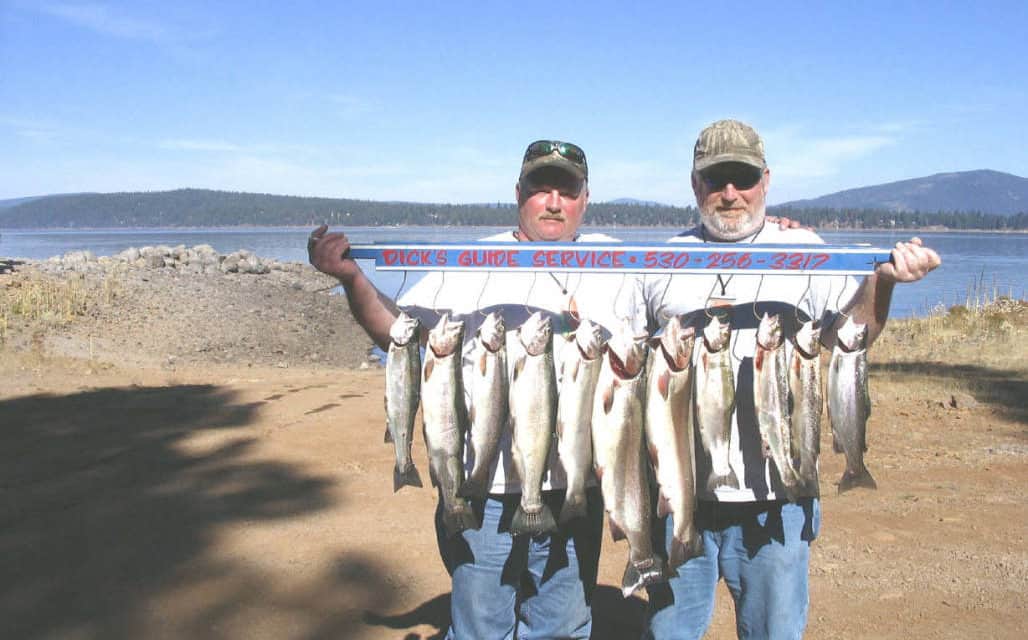 Chuck and Ray Weeks of Oroville, Ca. showing their catch in the fall at Lake Almanor. This is the kind of fishing people can expect in the spring and fall.

Dick Mason runs a fishing guide service by boat on local lakes. During the off season at Almanor, Eagle and Butt lakes, he spends time at Lake Shasta.

I had a tough time finding good old Dick Mason to get any fishing information this month because he’d been out fishing Eagle Lake every day. When we finally caught up with him, we found out he was about ready to change directions for September.

His favorite lakes to fish in the fall are Almanor and Butt, though you will still find him up at Eagle Lake now and then. Dick cautions that this year Eagle Lake is low and boat access in the fall is best on the north shore.

Fishing in Almanor really starts heating up in September according to Mason, when he first heads out to the east shore. During the first phase of fall, Mason usually ends up between the Benton House and the Dorado Inn which are both located on Eastshore’s Highway 147. Boat access is free at two public ramps on the west shore. The first is located on Highway 89 at Canyon Dam. The second can be accessed through the Forest Service campground  near Prattville by taking the Almanor Drive West turnoff  from Highway 89. Canyon Dam is the closest to the Dorado and Benton House. Dick said that around Labor Day is usually when he heads that direction to take his fishing clients. He says to fish 35 to 40 feet deep and recommends using lures such as Needle Fish, Speedy Shiners and Ex-Cel. Also effective is using a threaded night crawler. Another option is to use a piece of a threaded night crawler behind a Seps Sidekick. This time of year your efforts should produce plenty of big fish.

“When we get some good hard frost, usually by late September or early October, I move up to the north end of  the lake to fish in shallower water (20′ to 12’deep),” said Mason. Late September and October are Dick’s favorite months, by far, for local fishing. “While Almanor generally produces more rainbow trout, at Butt you will see more German Browns in the mix,” he told us. At Butt Lake, launching is also free at the Ray Adams Memorial Boat Ramp. “There are a few more snags,” he cautioned, “so you may lose some gear.”

With lures, you should be at a fast troll (approximately 2.7 miles per hour). With night crawlers, a slow troll (about 1 mile per hour) is best.

Good Luck! If you are a stream fisher or fish other lakes in the region and have knowledge to share with our readers, email editor@mountainvalleyliving.com. 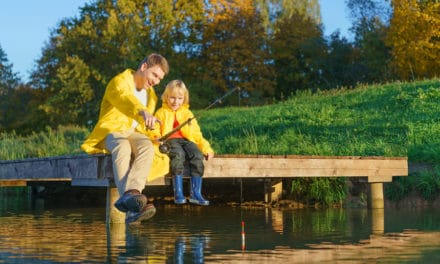 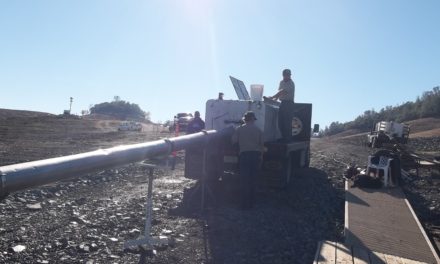 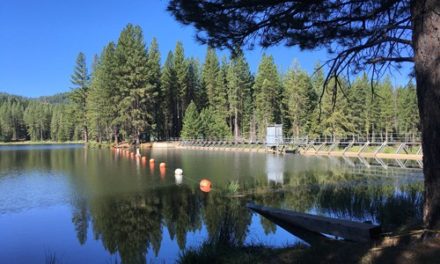 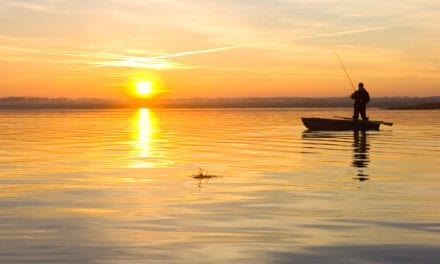 Fishing the Hex Hatch…. In for a fight!