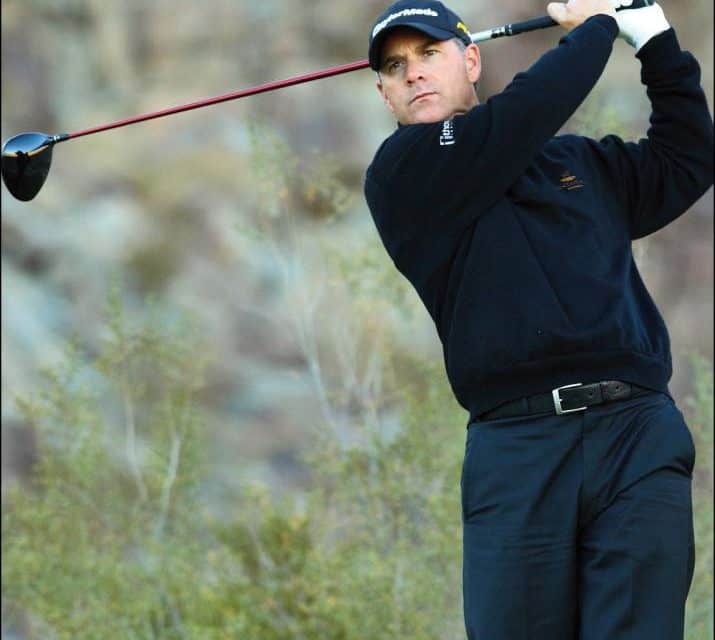 Thanks to Scott for this Exclusive Mountain Valley Living Interview:

MVL: Congratulations on being named the Tournament host for this years Reno/Tahoe Open. How did this come to be and what is your connection with the RTO?

Scott: Thank you! I lived in Reno for eight years and I’ve been involved with the Reno/Tahoe Open as the “unofficial host” for a few years now. I’ve had quite a few of the players at my home during past tournaments and now I get the opportunity to be the official host. This year, Jana Smolts of the Reno/Tahoe Open extended the invitation to become the tournament host. I feel it is a real honor to be the only active PGA player hosting a tournament. I hope other players will follow suit and host tournaments, it’s good for golf.

MVL:You grew up in Northern California and have a summer home in Reno. How familiar are you with the Lake Almanor / Graeagle areas? Have you played any of these mountain courses?

Scott: While I was in high school my family vacationed in the Graeagle area during the summer. I loved visiting this area, spending my days golfing and fishing. I’ve played Graeagle Meadows, Plumas Pines, and Whitehawk Ranch on numerous occasions…they are all great courses. In fact, my Uncle Joe works as a players assistant at Whitehawk Ranch. My wifes family is from Reno and I am still summer resident.

MVL: I understand that you are one of the most liked golfers on Tour. What is your secret to staying humble?
Scott: Laughing…I have always enjoyed being on tour. It’s like being a rock star for a five hour window of time. After I get done playing golf and I’m away from the course, its fairly easy to go unrecognized. Earlier in my career I enjoyed some success on the course but I was still just Dad at home. Changing diapers will keep you humble. (I better check with Scotts wife, Jennifer, on this one.)

MVL: I see that you’ll be turning 45 in July of this year. Can you compete for a Major Championship at this stage in your career?

Scott: Yes, I feel that my game is as strong as ever. I just need to make the field and give myself a chance. (Scott finished T-7th at the Quail Hollow Championship, his best finish in 2010)
MVL: Due to your length off the tee you were very competitive at many Masters championships. If you are able to make it back into the field in the near future do you see yourself as still being competitive there and would that still be your best chance to win a major?
Scott: I’m not as long off the tee as I used to be but I’m currently close to the top in driving accuracy which gives me a fighting chance at any major. They key for me is to be in the field. I can’t win a tournament that I’m not in. (Scott just missed making the U.S Open by one stroke in the final qualifying round.) I’ve played well at the Masters in years past. In fact, I lead through 47 holes at the 1999 Masters. I look forward to playing well at all future tournaments.
MVL: As one of the first regular users of the long putter, do you see yourself as something of a pioneer in that area and would your career have been as successful without the long putter?
Scott: I don’t necessary consider myself a pioneer in using the long putter because there were quite a few players using it before me. I started using it in 1991 and it helped me regain my fire and love for the game. The long putter works for me because I practice at it. I’m not certain what success level I would have achieved without using the long putter.
MVL: The recent flap over the Ping Eye 2 wedge controversy brought you to the forefront of the sports world. Do you think it will stay in people’s mind whenever you are discussed in the future? Do you think it will become what you are remembered for more so than your accomplishments on the golf course during your career?
Scott: No, not at all. Most of the hype was created by the media. In fact, there were only a handful of golfers that even used pre 1991 PingEye clubs. By standing up and speaking my mind (which opinion is shared by the majority of PGA TOUR golfers) it helped the PGA TOUR , PING, and the USGA move quickly in making necessary changes to the current rules. These changes were able to take place in 35 days, which normally would take months if not years. I’m proud that I could help bring this issue to light and create a positive rule change.
MVL: What advice can you give kids that look up to you and aspire to become a professional athlete?

Scott: My advice to kids would be the same advice I give to my 13 and 15 year old daughters: Practice and Persistence. I love the following quote by Calvin Coolidge;“Nothing in the world can take the place of persistence. Talent will not; nothing is more common than unsuccessful men with talent. Genius will not; unrewarded genius is almost a proverb. Education will not; the world is full of educated derelicts. Persistence and determination alone are omnipotent. The slogan Press On! has solved and always will solve the problems of the human race.” — Calvin Coolidge

MVL: Any predictions for who the winner of this years RTO will be?

Scott: Well, it would be nice if I can do the same thing Tiger Woods did while hosting the 2009 AT&T National and win it. I would love to hand myself the winners Trophy… (laughing). 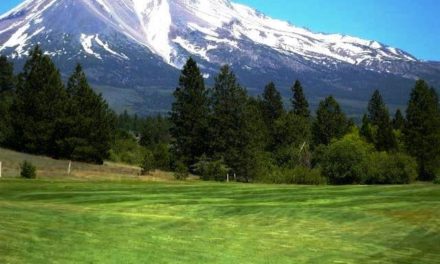 Mount Shasta: Viewed From The Fairways 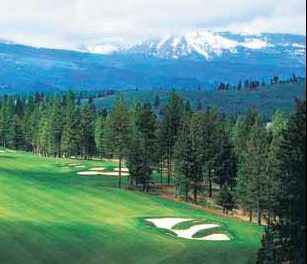 The Dragon Is Back-Clio, CA 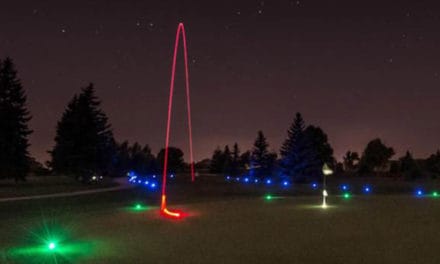 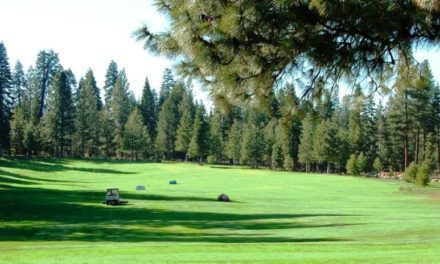