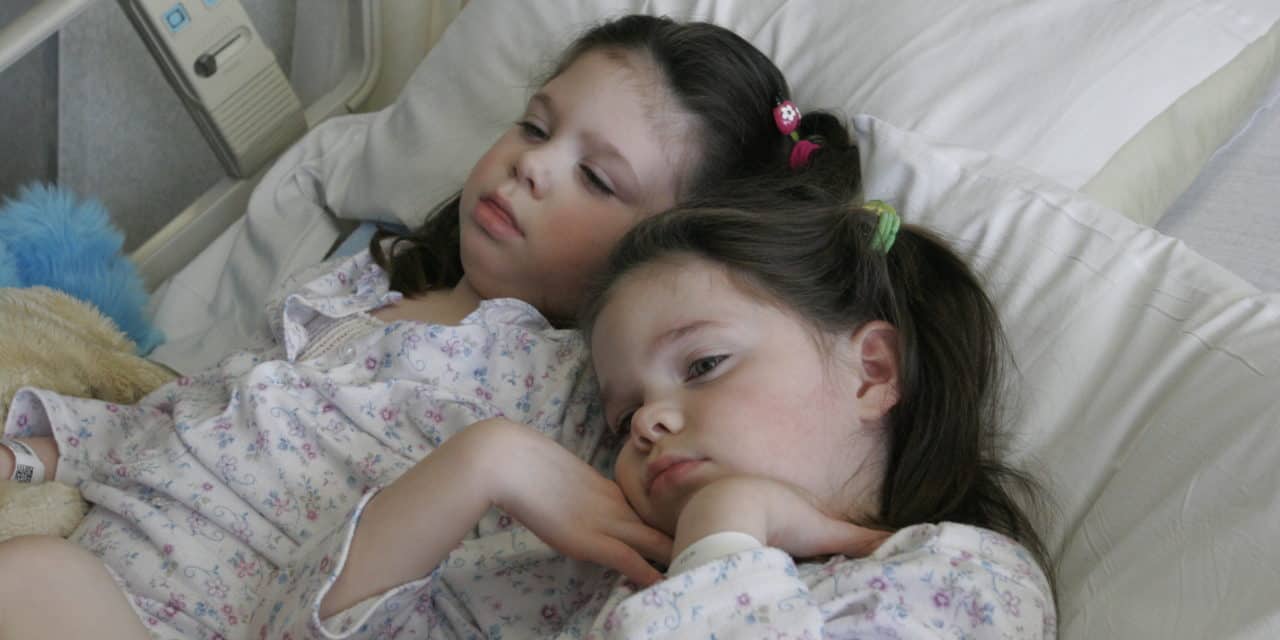 May 5, 2009 – By Eileen Majors
Wow! A little over a year and a half ago, this mom left the corporate world to fight for the lives of her twin girls when they were diagnosed with Niemann-Pick Type C (NP-C, known as Childhood Alzheimer) in Oct., 2007.
Chris Hempel’s persistence in the medical arena has brought new hope for her daughters Addi and Cassi and for victims of the HIV/AIDS epidemic. Recently the family was featured in the Wall Street Journal for the strides this mom has made.

Since the beginning, Hempel has been researching every thing she could find on her daughters’ disease and even solicited the help of scientists and even winners of the Nobel prize have taken the time to assist this woman in her cause. From private research to pleading with drug companies and trying to buck the system, one mom has proven that the medical world has some serious set backs. The major problem for this mom was the bureaucratic nonsense that follows research teams. She found no balance and check system in place for research surrounding new drugs being tested by scientists for separate causes. It seems one hand never knew what the other was doing. She made an amazing discovery.

Her research has led her to a sugar based compound, Cyclodextrin, which has extended the lives of mice affected by NP-C, the very disease that was stealing her children away. These findings sent her searching even harder until her search led her to the work of Dr. James Hildreth, a noted HIV/AIDS researcher who was also working with Cyclodextrin. Hildreth believes that the protein responsible for NP-C disease also plays an important role in HIV/AIDS. His previously published work showed the compound appeared to inactivate the HIV virus and prevent it from replicating. He wants to distribute a vaginal cream (at about 10 cents a dose) that could be used during labor and delivery. He believes this process could wipe out the spread of AIDS in Africa. With so much HIV, confirming that we are in an emergency state of disease, news like this comes as a breath of fresh air.

After meeting with Hildreth, Hempel contacted the National Institute of Health’s AIDS research department to tell them about Hildreth’s findings, a call Hildreth said a scientist would not have made. A mom, however, did make that ever so important phone call. Who would have ever thought a low cost, non toxic, stunningly simple sugar compound made from starch may hold answers for those with (NP-C). This compound, found in toothpaste, salad dressing and butter, is really beginning to look like it could even hold answers to a cure for HIV/AIDS.

According to recent posts on http://www.neuropathyhelp.com, Hempel also arranged a meeting for Hildreth with two Nobel prize winning scientists interested in NP-C. With shared findings on Cyclodextrin, they presented their case to the FDA for the approval needed to inject the girls with the compound. In the end,, they were granted the approval needed to administer the drug on an experimental basis.

This mom is credited with the persistence, the common sense and the drive to bring scientific findings from different areas of research (uncommonly together) for a common cause. It is obvious to many that without her coordination, such findings may have never have been shared.

It was sadness in the eyes of two little local girls who happen to be the cousins of Addi and Cassi Hempel, that prompted a a story for the March, 2008 edition of Mountain Valley Living, one of the first in the media to publish the girls’ story. The writer added this note, evidently worth repeating:

Since MVL ran the initial story last March on this rare diagnosis, the family has appeared on ABC’s Good Morning America, several news programs and The Doctors, a division of Dr. Phil’s nationally aired programs. They made the cover of The Scientist magazine and have been featured in other national media who seem to be keeping an eye on this mom’s moves. We asked for your prayers and good wishes then and thank you now as we have to believe your thousands of prayers have helped move the cause. Again, more that ever, these girls can use some more prayers and this time with thanks for what has taken place so far.

When we checked back with Mom’s blog after only a few injections, she felt she had seen improvement, as the girls were once again putting sets of words together to form statements, a feat they had not been able to perform for some time.

You can find out more about this research and leave wishes for the twins at addiandcassi.com.
Sources: Wall Street Journal, KTVU Channel 2 SF/Oakland,
addiandcassi.com, photo by Dad, Hugh Hempel

UPDATE; Sadly, yet after living far longer than initially predicted, Addi and Cassi Hempel died July 4, 2019 from lung infections, according to a Facebook post from their parents. They were 14 years old. 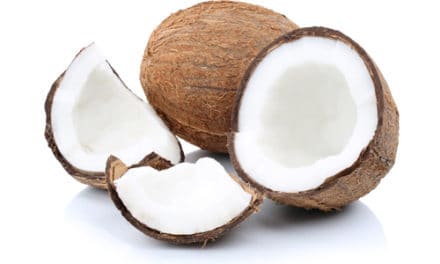 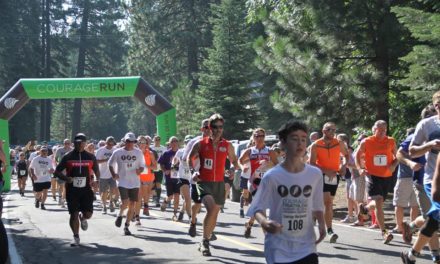 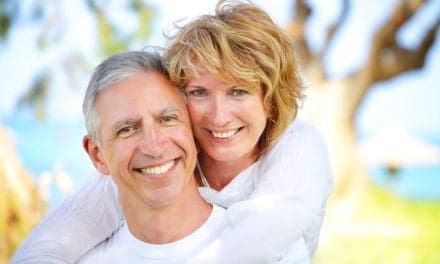 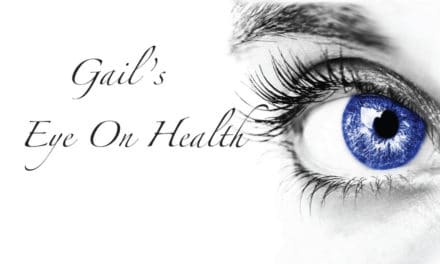