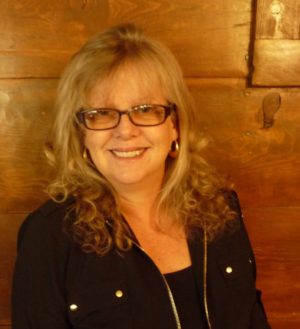 In our family, one very wise Grandma

Beulah always encouraged everyone to

read. She sent newspaper clippings with

every card or letter. She passed out books

to the kids, especially when she believed

the book carried a special message. It was

about 1987 when she gave the children

The Butter Battle Book by Dr. Seuss. In

this story the Yooks are firm believers

that bread should only be eaten with the

butter side up. The Zooks on the other

should only be eaten with the butter side

down. The book, which was banned in

some states, portrays how far people will

go to defend their beliefs, even to war. The

Butter Battle seems silly yet in the story

the Yooks and the Zooks are even ready to

deliver destruction upon their opponents

regarding the matter, or as Seuss called

it The Big-Boy Boomeroo, a metaphor,

seemingly meant to represent weapons of

Discussions of politics and thus

differences of opinion have been held

among friends and relatives since politics

in 1968 when our neighbors, Chuck and

Judy, knocked at the door. With a sixpack

of beer in hand and homemade signs

in hand bearing “Hubert Humphrey for

President,” the neighbors shook their

signs when the door opened. My parents,

avid Nixon supporters at the time,

them in. They left their signs on the porch

and discussions turned to commonalities

instead of differences. They shared the

beer and plenty of laughs that evening.

They didn’t seem to let their differences in

I overheard someone say, “I used to

like so and so.” But it seemed that was

not so much the case after hearing their

that person. As the political scene heats

up, hopefully we will still all remember

our neighbors and friends are just that,

neighbors and friends, not political rivals.